The Brahmastra actress Mouni Roy is one of the hottest divas in the Bollywood industry and her IG posts are amazing. 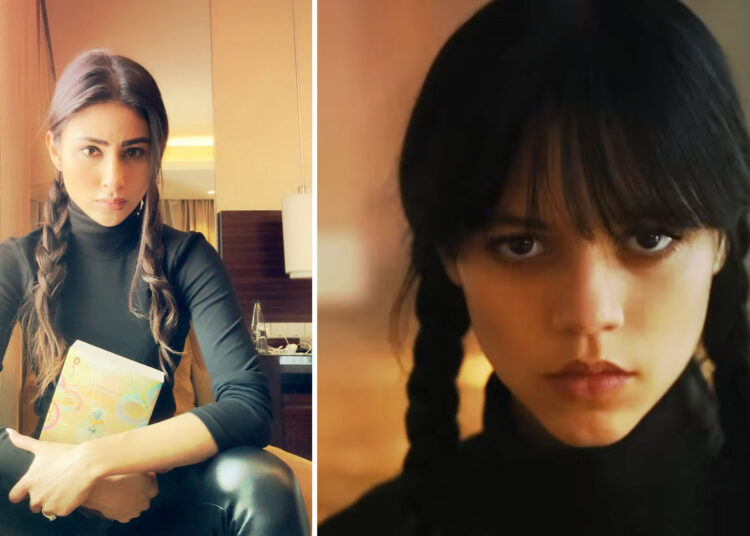 Mouni Roy had an amazing 12 months this year, be it in her personal life or professional life, she has achieved lots of success throughout this year. But one sure thing about success is that it never comes easy, it took over 15 years for her to reach the position where she is in today.

Mouni made her acting debut back in 2006 with the iconic television show Kyunki Saas Bhi Kabhi Bahu Thi, later on, she started participating in reality shows and she even won the very first season of the popular dance show Zara Nachke Dikhaa back in 2008.

Mouni grabbed mainstream attention with her splendid performance in the show Devon Ke Dev…Mahadev had a great run on tv from 2011-14, and in 2015 she reached the top-most heights of her career when she became the highest-paid television actor as her role in the Colors TV show Naagin became the talk of the town.

In her outstanding career, Mouni has been part of many television shows, and dance reality shows hosted multiple shows, and this year she also judged Dance India Dance Li’l Masters.

Here you can check out the Recent Post of Mouni Roy.

Mouni received huge appreciation from critics for her performance in one the most anticipated movie of the years Brahmastra, and now Mouni is more popular than ever.

She has now over 25 million followers on Instagram and her posts are just amazing, in a recent post, Mouni Roy was obsessing over Wednesday, the Netflix series that has been trending worldwide after the release of its first episode in the last week of November.

Mouni was dressed up in all-black clothes, she pulled up a turtle neck top and skinny leather pants, she was accompanied by one of her BFFs and the duo seemed like they definitely had some plans going on for the night.

Meanwhile, on the work front, Mouni is currently shooting for her upcoming movie The वरGIN Tree, and it has been scheduled to hit the theaters next year.