Wednesday Season 2: Jenna Ortega Revealed She Used to Perform Autopsies on Animals as a kid!

Jenna is never scared to show up and talk about her weirdness with her co-stars. 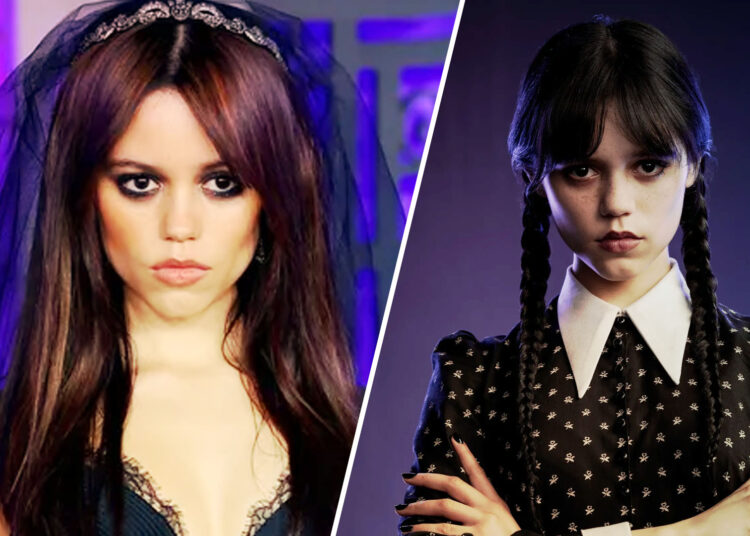 Jenna Ortega is an American actress who started her career as a child actress and got recognition as Young Jane on the CW comedy-drama series – Jane The Virgin. She performed as Ellie Alves in the second season of You, then she also did another teen series The fallout. In 2022, she starred in the Netflix Fantasy series Wednesday.

Wednesday Episode 1 was released on 23rd November 2022. The writers of the show are Charles Addams, Miles Millar & Alfred Gough. The story is based on the characters created by Charles Addams.

It involves a mystery-solving plot. Wednesday Addams tries to explore her emerging psychic ability, thwart a killing spree, and tries to solve a mystery that involves her parents 25 years ago.

Jenna Ortega always was Wednesday Addams from the inside. She didn’t have to go much out of her comfort zone to be Wednesday Addams. During an Interview in Weird’s YouTube Autocomplete Interview Series, while stating her friendships with Maddie Ziegler, the actress Jenna Ortega said that they both became friends very quickly because both of them are ‘weirdos’.

She said in the interview, “She was somebody that I instantly clicked with. We did a movie called The Fallout a couple years back, and I feel like Maddie and I are the same person in different fonts.”

In that very interview, she continues to talk about her former habits which makes her a weirdo.

“She’s such a weirdo and I’m a weirdo in a way I used to perform autopsies on little animals when I was younger..

Little lizards that I found were dead in my backyard. Her comedic timing is so underappreciated. She makes me laugh. We have a good time. We’re really weird together.”

Jenna is never scared to show up and talk about her weirdness with her co-stars. On Jimmy Kimmel Live on November 17, she shared her experience working with Christina Ricci who played Wednesday Addams in the 1931 movie and its sequel on the Netflix series.

She said,” I feel like I personally made it a little weird. She also talks about her dark sense of humor and Christina would go, ‘Uh, that’s dark.”