If you aren't a frequent theatergoer, you might not be aware that the story of Matilda has been adapted into a musical in Roald Dahl’s Matilda The Musical. 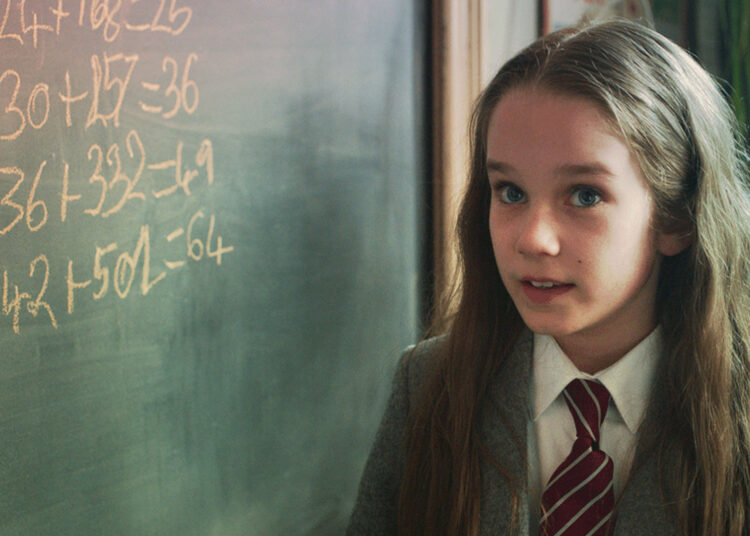 If you aren’t a frequent theatergoer, you might not be aware that the story of Matilda has been adapted into a musical in Roald Dahl’s Matilda The Musical. That is until Netflix revealed that they will be making the West End sensation into a streamable spectacular.

This vibrant, family-friendly comedy will feature larger emotional character arcs, sing-along songs about how disgusting kids are, as well as an expansion of the well-known, beloved tale.

We’ve put up this simple-to-navigate guide to assist you to discover everything you want to know before viewing the amazing movie if you’re interested in learning more about the enchanted Matilda musical.

When and where will Roald Dahl’s Matilda The Musical be Released?

Fortunately, Matilda, the Musical won’t require you to travel all the way on Broadway this holiday season. The fantasy movie will be available to stream from home thanks to Netflix, making it ideal for households with young children who aren’t yet able to sit through a theatre performance as well as adults who want to relive their childhoods and consume an entire chocolate cake alone in the comfort of their own homes.

Also, you may see if the movie is coming to your neighborhood theatre as part of its limited release if you are desiring a theatrical experience (without the chocolate cake).

The first trailer for Matilda, which will be released on June 15, 2022, provides viewers a glimpse of the reinvented setting, including the intimidating Headmistress Trunchbull, the tall, gated school, and a portion of the beloved song “Revolting Children.”

Roald Dahl’s Matilda The Musical will be released on Netflix on 25th December 2022.

Who Is in the Cast of Matilda the Musical?

Alisha Weir, a rising star in the acting world, plays Matilda Wormwood. Weir has previously appeared in horror & thriller films like the 2018 movie Don’t Leave Home, but this will be his debut part in a children’s picture.

Emma Thompson, a celebrated actress best known for her role in Sense and Sensibility, will play the always irate Miss Trunchbull, who is delighted she was never a child.

Thompson is portraying the role faithfully based on what we’ve seen so far, sneering behind her tight hairdo as she terrorizes the kids of Crunchem Hall, exactly like Pam Ferris did in the 1996 movie version.