The judges of this show were Carrie Ann Inaba, Leh Goodman, Bruno Tonioli, and Derek Hough. 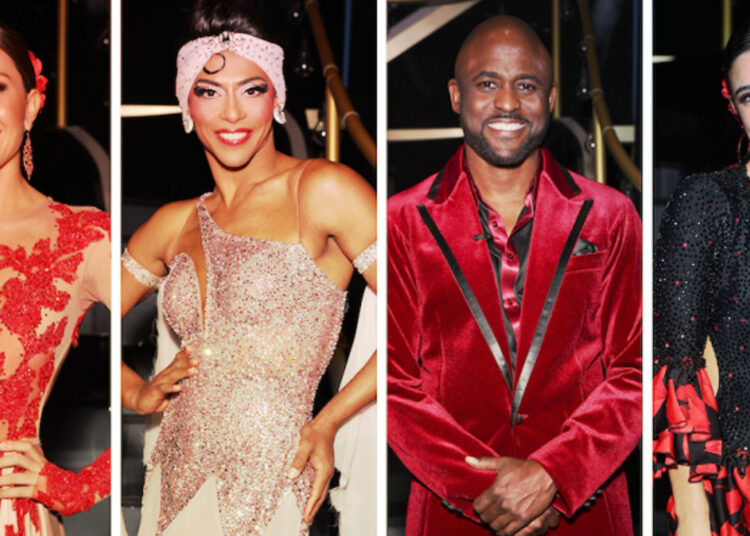 Dancing with the Stars Season 31 premiered on Disney plus on September 19, 2022, and it was wrapped up on November 21, 2022. The most unique feature of this show was it marked the first live competition show to air on the streaming platform.

Guess who are the winners of Dancing with the Stars Season 31?

Drum rolls, its social media personality Charli D’Amelio and Mark Ballas were the champions of Dancing with the stars season 31. Gabby Windey and Val Chmerkovskiy finished in the second place, Comedian Wayne Brady and Witney Carson finished in the third place and drag queen Shangela and Gleb Savchenko finished in the fourth.

On August 25, 2022, Charli D’Amello and her mother Heidi D’Amelio were announced to be competing as Celebrity Partners.

Charli Grace D’Amello is an American social media personality who has been participating in dance shows for more than ten years before she started her career on TikTok, a video-sharing platform.

With her dancing skills, she quickly amazed a large audience and became the most famous creator on the platform in March 2020.

She also has a YouTube channel with more than 9.48 million subscribers with a total view of 303.55 million. She is the first person to earn both 50 million and 100 million followers on Tiktok.

Mark Alexander Ballas Jr. is an American dancer, choreographer, singer, songwriter, musician, and actor. He was a professional ballroom dancer on the ABC program Dancing with the stars. He began competing in season 5 and was nominated for an Emmy for outstanding Choreography in 2011.

Thus, they won with 40 total scores on Jive and Freestyle and performed in the songs “Grown” & “Us again”.