The official music video of Jungkook "Dreamers" has been released on YouTube by FIFA. 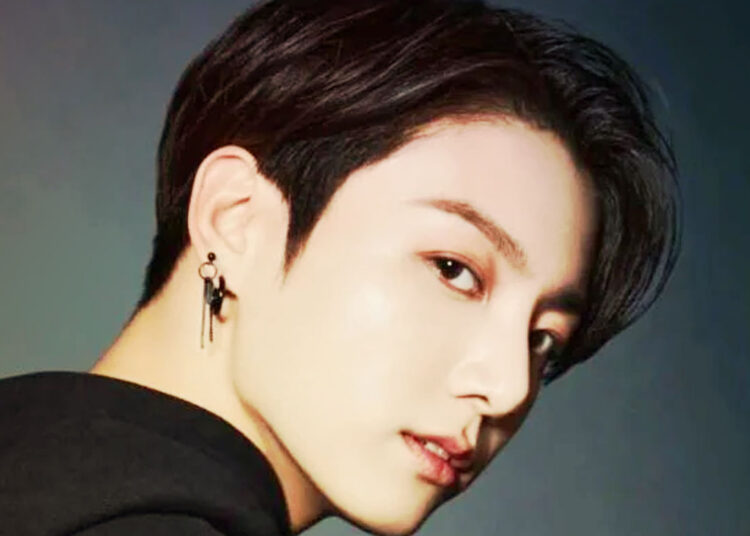 Jungkook, the youngest member of the South Korean boy band BTS has released the music video for the song “Dreamers.” In 2013, the singer made his debut as one of the members of BTS with the release of the single ‘2 Cool 4 Skool.’

Here you can check out BTS Jungkook Song Dreamers.

The Qatari culture is displayed around BTS’ Jungkook in the music video. In yet another scene, which is filmed on a helipad attached to a building, Jungkook is in all of his stylish glory. The music video concludes with a display of flags from the many countries taking part in this year’s FIFA World Cup.

Also Read: (G)I-DLE’s Yuqi was taken to the Hospital for Health Issues.

BTS Jungkook Is All Set to Perform at the FIFA World Cup 2022.

Jungkook is the first South Korean singer to release a soundtrack for FIFA World Cup 2022. In 2022, Jungkook was also a part of the American singer-songwriter Charlie Puth’s song “Left and Right,” which peaked at number 22 on the U.S. Billboard Hot 100. As a solo artist, Jungkook has had success with his songs on Spotify charts.

His songs “Dreamers,” “Stay Alive,” and “Left and Right” all set records for the highest-debuting songs by a Korean soloist on the Spotify Global list.

According to Google’s mid-year chart, Jungkook was the male K-pop idol that received the most searches in 2019. He topped the charts once more in 2020, and in 2019 and 2020, he was the most popular K-pop idol on YouTube.

When his solo live broadcast surpassed 22 million simultaneous viewers in March 2021, Jungkook broke the previous record for most real-time viewers in V Live history. He had previously done so in October 2018, when his broadcast exceeded 3.7 million viewers globally.