BORN PINK by Blackpink remains at the top of Billboard 200 for 2 consecutive weeks.

Born Pink by Blackpink achieved another success by making it on Billboard 200 continuously for two weeks. 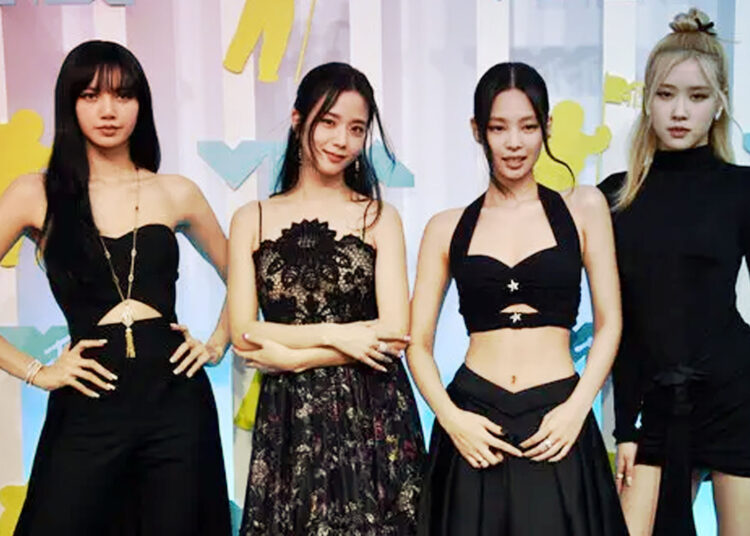 The k-pop girl group, Blackpink was formed by YG Entertainment and consists of four members Jisoo, Jennie, Rosé, and Lisa. The new album BORNPINK by Blackpink has achieved yet another success in its name.

The second full-length album by girl group BLACKPINK, “Born Pink,” debuted at No. 5 on the Billboard 200 main album chart for two weeks in a row.

Billboard revealed on October 2 at the local time that “BORN PINK” had remained at No. 4 for the week ending on October 8—making it the first album by a female K-pop artist to ever spend two weeks in the top five of the Billboard 200 chart.

With this accomplishment, BLACKPINK also makes history as the first female K-pop artist whose two albums have spent several weeks at the top of the Billboard 200. The first K-pop girl group to achieve this was BLACKPINK.

This is the first time a female group has achieved this in 14 years and 5 months, since American girl group Danity Kane released their album “Welcome to the Dollhouse” on April 5, 2008.

On September 16, Blackpink released their much-anticipated album Born Pink, along with the music video for the album’s lead single, Shut Down. Last week, BLACKPINK became the first K-pop girl group to place one on the Billboard 200 after selling around 102,000 copies of the album.

After BTS, SuperM, and Stray Kids, it was the fourth time that a K-pop artist had topped the Billboard 200. The group is presently getting ready to launch their “BORN PINK” world tour, which will begin with their performances in Seoul at the KSPO Dome on October 15 and 16. Following that, the tour will stop in cities throughout North America, Europe, Asia, and Oceania.

Often referred to as the “biggest girl group in the world,” Blackpink is the most popular Korean girl group on the international stage. They are the highest-charting female Korean act on the Billboard Hot 100, peaking at number 13 with “Ice Cream” (2020), and on the Billboard 200, peaking at number one with Born Pink (2022), the best-selling album ever by a Korean girl group and the first to sell more than two million copies.

With their single “Ddu-Du Ddu-Du” (2018), Blackpink became the first female Korean act to be certified by the Recording Industry Association of America (RIAA). The music video for the song was the first by a Korean group to surpass one billion views, and it is currently the most-watched Korean group on YouTube.