The Nostalgic movie called Hocus Pocus 2 has released and got mixed reviews from critics and fans! 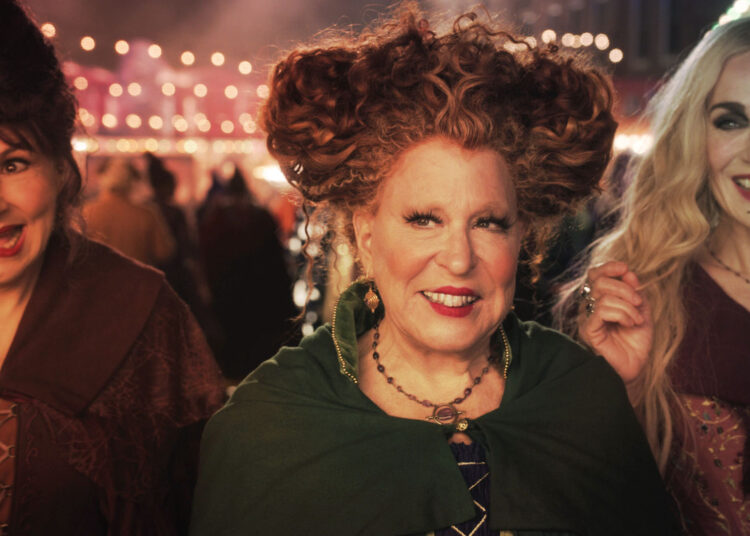 Hocus Pocus 2 was Released on September 30th, 2022, and here are the reviews and ratings of the movie.

Many Supernatural comedy films got released in September. Most of them were also dealing with dramas while others just went with the supernatural theme. Talking about films then some were loved by the audience within a few hours or a few days of their release.

Talking about any such then we have one September released a film called Hocus Pocus 2 that recently got released and has got an average ranking.

Hocus Pocus 2 is an American film that has a supernatural comedy in it. It is produced by Walt Disney Pictures. Coming to its existence then it is the sequel of a film with the same name that was released in 1993. Coming to this new film called Hocus Pocus 2 then it has already got released on 30 September 2022.

Getting things done between 2021 to 2022 the film has got positive responses, not from the audience but also from the critics. It is not as good as one can break all the records but the positive response is a big deal.

According to Rotten Tomatoes, Hocus Pocus 2 has got a 66% rating based on more than 67 reviews. It has an average rating of 5.8 out of 10. According to the critics, it is nostalgia but more than that the sequel was nothing less than an effective spell.

Another critic marked with 57 scores out of 100 which was based on the mixture of the reviews of 24 critics. Overall we can say that it has average reviews but full entertainment for sure.

One can watch this film on Disney Plus as it was distributed by them. The story is set in 2022 after 29 years of the first film. It revolves the around the three high school students who are working together to save Salem. They are on a mission to stop Sanderson Sisters who returned to the present day for revenge.

The production of Hocus Pocus 2 was in talks since July 2014. It was later on confirmed by the franchise Disney as they were considering the sequel. It was in September 2017 when the writer of Hocus Pocus 2 confirmed the sequel and it was officially announced in October 2019.