A new version of 'Yet to Come' is out. This version is sung by BTS. 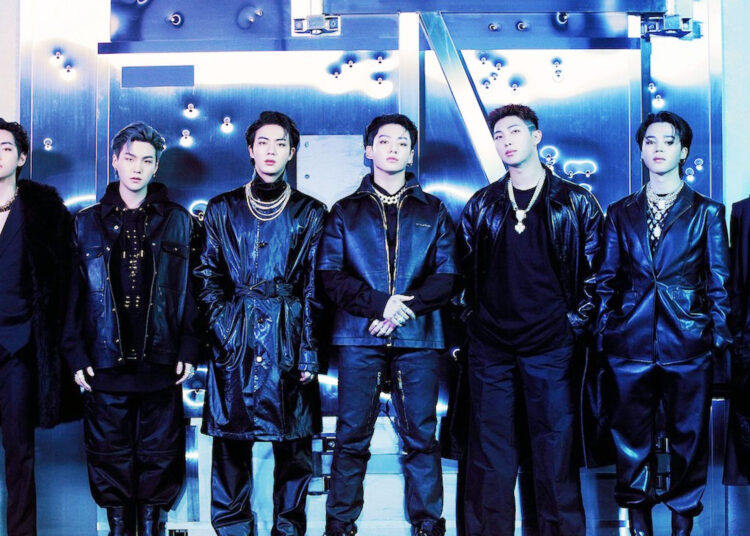 The worldwide famous k-pop boy band BTS collaborated with Hyundai to release a new version of the song Yet to Come for the FIFA World Cup 2022.

The Bangtan Boys, famously known as BTS which was formed in 2010 under Big Hit Entertainment, never fails to surprise their fans. The group that has seven members in it, RM, Jungkook, Suga, V, Jimin, Jin, and J-Hope debuted in 2013.

Their songs frequently touch on topics like mental health, adolescent struggles, loss, the path to self-love, and independence. Additionally, their work typically makes parallels to literary, philosophical, and psychological ideas and has an alternate universe plot.

The song ‘Yet to Come’ that has been released is a collaboration between Hyundai and BTS for the ‘Goal of the Century(GOTC)’ World Cup campaign. The song was officially released on September 23, 2022, on Hyundai’s official YouTube channel. It has also been available on Spotify and Apple Music.

In the latest video one can see BTS singing the song live while standing on a rooftop. In the video, there are also scenes of crowds and families watching World Cup games, as well as youngsters playing soccer.

Here is What Jaehoon Chang President and CEO of Hyundai Motor Said About BTS.

Jaehoon Chang, President and CEO of Hyundai Motor Company in a statement said, “Being one of the most influential global artists in the world, BTS and their music greatly influence our society. It helps society to develop in a positive direction.

Through the World Cup campaign with BTS, we hope to create an opportunity for people all over the world to get united and move towards one goal of sustainability and cheer each other up.”

The FIFA World Cup 2022 is going to be held in Qatar in November. The senior men’s national teams of the members of the Fédération Internationale de Football Association (FIFA), the world’s soccer governing organization, compete in the FIFA World Cup.

Two songs for the World Cup have already been released: Hayya Hayya (Better Together) by Trinidad Cardona, Davido, and AISHA and Arhbo, sung by Gims and Ozuna. Adding to it, BTS has released the song ‘Yet to Come.” The song is cherished by many people all around the world.