All the seven boys meet at the Midnight Club to discuss that what scary thing happened to them today. 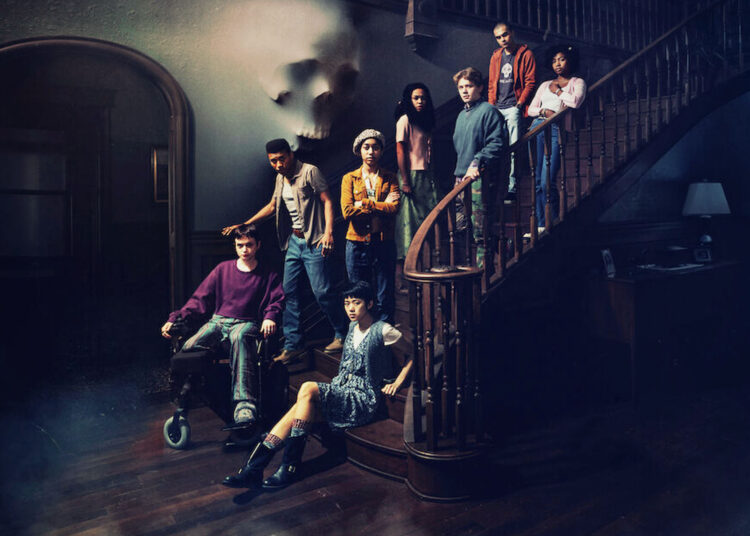 The Midnight Club is all set to release on October 7th, 2022 on Netflix. Let’s find out more details about the series.

The horror series is the one series that can make anyone excited about it!!! The suspense, the thriller, the excitement, and the horror it contains are just worth watching!!!

Netflix is making use of the opportunity in the best way as it is the perfect way to get Halloween and horror fans invested in the holiday and excited for what’s to come. Isn’t that true???

We can say this year is a lucky one for all the horror fans out there who wanted to see it on Netflix and this time Netflix is bringing a lot of horror projects on the board.

I am pretty much sure that you will be having many curiosities regarding this particular content which is going to be released on Netflix so read this article till the end to know more about it!!!

The first season of this scary and horror series The Midnight Club will be out on Netflix on October 7th, 2022.

Well, I guess Netflix has perfectly chosen the time slot for this series because it’s the time for Halloween all around the world!!! Viewers are already in the mood for Halloween and if they are getting series like this then what else do they want in their life???

Cast members of the series :

Also Read: Industry Season 2 – All The Information About The Season!

Premises of the series :

This series is an adaptation of the Christopher Pike young adult novel of the same name. It picturizes the life of seven terminally ill adults who all have their home at Rotterdam Home hospice which is run by a doctor (who is a very weird and mysterious personality indefinitely there is something strange in the doctor ).

All the seven boys meet at the Midnight Club to discuss that what scary thing happened to them today. All of them were very scared by the events happening to them daily but eventually, they all decided that whomsoever from all 7 of them will die first will try to communicate with their friends beyond the grave. Basically, they made a pact!!!!!

But to their amazement when the first friend died a plethora of strange things started happening to them.

I hope that I must tell you this much only so that there must be some excitement left to discover what exactly the story holds in its womb for you!!!

Trailer of the series :

If you haven’t checked out the trailer of the series yet please click on the link below to access the same :