The Midnight Club final teaser - tells you much more about the upcoming series!!! 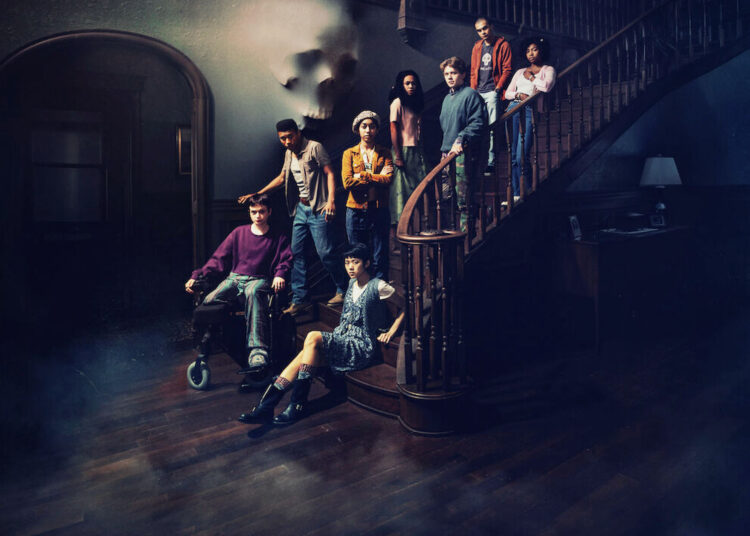 The Midnight Club series is full of horror and scary events that are happening with a group of 5 terminally ill patients that are residing at Brightcliffe Hospice.  All of them are experiencing some strange and suspicious events with them and they all decided to share with each other this scary event at Midnight every day.

Well !! that’s a very good strategy according to me to keep the fans in contact and make them more excited about the upcoming content.

Watching the trailer I can assure you that it will make you feel more scared and more tantalize about watching the series.

Also Read: Emily In Paris Season 3 Is It Coming In October?

The series is basically based on Christopher Pike’s 1994 novel, The Midnight Club ( the same name ).

The final teaser is seen focusing mainly on Heather Langenkamp who is playing the role of an enigmatic doctor single-handedly running the hospice.

What is special about the trailer?

The trailer makes it very clear that the story is able to narrate multiple events taking place at the same time. As we can witness in the final teaser that all five terminally ill patients are playing different versions of their characters at different points of the story. This quality of the series makes it unique in its own way.

The teaser is very well able to convey the horror of scary demons and strange characters that the main protagonists of the story are experiencing.

The final teaser of the Midnight Club was released on the 30th of September 2022. So if you haven’t yet accessed the trailer of the series you can access it by clicking on the link below: