Virgin River Season 5 Is Not Coming In January 2023? 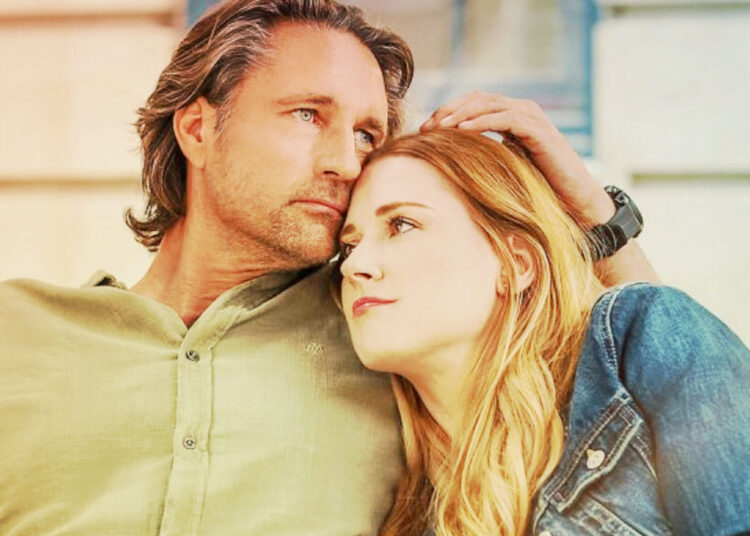 Yes, you read it and right Virgin River Season 5 is not coming in January 2023, as you are assuming so when is it coming? So here we’re with the latest updates of the series you need to know.

With the release of Virgin River season 4 on Netflix, we were taken back to the world of small-town drama set amidst beautiful views.

This past season offered a lot to discuss. Viewers experienced an emotional roller coaster from Mel’s and Jack’s pregnancy to Hope’s accident’s aftermath. We were invested, especially when Doc discovered he had a grandchild and a new physician was moving to town.

However, now that season 4 has been out for a while, many are impatiently awaiting season 5. Here’s everything you need to know about Virgin River Season 5.

Virgin River’s latest season premiered in June 2022. Given this, season 5 is expected to premiere in 2023, while an official confirmation is still pending.

What to expect from Virgin River Season 5?

There are many unresolved mysteries following the Season 4 finale. Season 4 ended on a dramatic cliffhanger when Charmaine revealed that Jack was not the father of her twins as we had thought.

So far, no specific story details have been given away, although new showrunner Patrick Sean Smith stated that: “Season 5 takes up directly after Season 4. There is no time difference between four and five.”

Mel and Jack, our favorite pair, ultimately got engaged when it was discovered that Jack was the father of Mel’s unborn child. Their wedding will take place in Season 5.

Patrick Sean Smith, the showrunner, revealed that we may or may not find out who the father of Charmaine’s twins is in season 5 since he wants to save the massive cliffhanger.

In short, season 5 will reveal some mysteries and give us the answers we’ve been looking for.

The cast of Virgin River Season 5

Based on the events in Season 4, we may expect the following cast members will return for Season 5:

Barbara Pollard, who appeared as Melissa Montgomery in season 4, is one of the newest members of the Virgin River cast.

While viewers know her as the Head of Emerald Lumber, she may be looking for new blood after it was revealed that she is Nick’s sister (the person who invested in Jack’s goal of creating a mobile home business).

And, given Nick’s money comes from the family business, Melissa may be harboring a grudge against our favorite barman.

How many episodes will be there in Virgin River Season 5?

Season 4 of Virgin River had 12 episodes compared to the previous seasons’ 10 episodes.

Season 5 of Virgin River will likewise include 12 episodes, as announced by Alexandra Breckenridge in a live stream.