Kriti Sanon Lights Up Friend’s Wedding With A Beautiful Lehenga!

The Bachchhan Pandey actress has almost 50 million fans on Instagram and her posts get millions of likes. 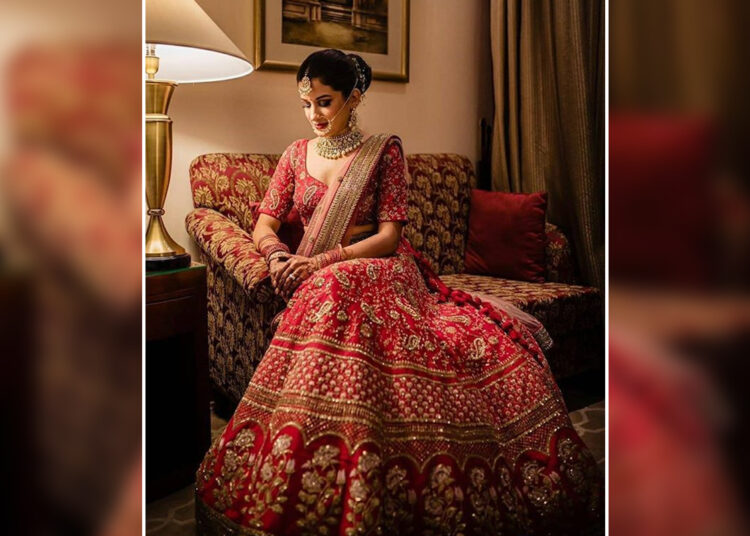 Kriti Sanon is undoubtedly one of the most beautiful, fashionable, and talented actresses in Bollywood, and she is a self-made star who has worked her way out to reach the position she is now and she truly deserves it.

Kriti made her acting debut in 2014 with the south Indian film Nenokkadine alongside one of the most popular south Indian actor Mahesh Babu is a newcomer and that too with a star like Mahesh, Kriti didn’t fail to leave top-notch impression through her acting which helped her in getting her first break Bollywood in a very short span of time.

Kriti made her debut with Starkid Tiger Shroff in Heropanti and again Kriti won hearts with her performance the film became successful and Kriti also fetched the best debut actress award for her performance in the film.

Kriti Sanon Lights Up Friend’s Wedding With A Beautiful Lehenga!

After Heropanti’s success, the doors of the industry were open for Kriti and she started bagging big film offers just one year after her debut, Kriti was cast in Shahrukh Khan starred Dilwale which unfortunately failed to impress the audience but her role was appreciated. l by critiques.

The Raabta, Bareilly ki Barfi, and Stree were the other movies she was part of. Recently Kriti posted some photos in the outfit for her friend’s wedding and she looked absolutely stunningly gorgeous in an embroidered white halterneck lehenga by Shivan and Narresh, she also wore a beautiful Ishaara necklace that was so eye-catchy and the fans weren’t able to take their eyes from her photos.

We are pretty sure that she will be the highlight of the wedding party. Meanwhile, on the work front, Kriti’s last appearance came in Bachchhan Pandey which didn’t get much success but with upcoming movies like Shehzada alongside Kartik Aaryan and Adipurush alongside Prabhas, Kriti is destined to make a strong comeback for sure and would shine like her lehenga.