Lana Condor Is a Ghost with Unfinished Business in “Boo, Bitch” 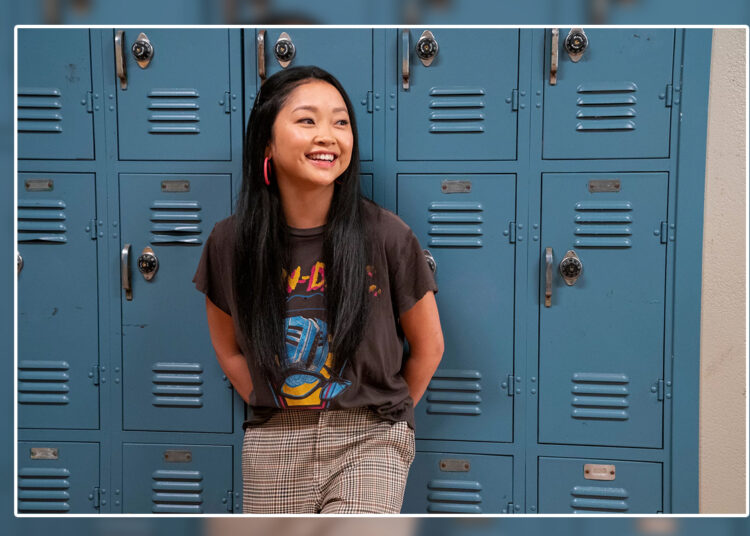 The first official trailer for Lana Condor’s new limited comedy series “Boo, B*tch” has been released by Netflix. Erika, a high school senior who decides to start living “an epic life,” is played by Condor. That plan, however, quickly unravels when she awakens the next day to discover she is a ghost.

On May 12, Netflix released the first images from the show. Condor commented on Instagram, “I’m back, honey (@netflix). My new show, ‘Boo, B*tch,’ will be available on Netflix on July 8th, and you are simply not prepared.”

B*tch, boo! “Erin Ehrlich, Lauren Iungerich, Tim Schauer, and Kuba Soltysiak created the limited series. Condor is also a producer on the project. She spoke to POPSUGAR in November 2021 about her experience working on the show and stepping into a new role behind the scenes.

Condor had never produced before, so the show was a learning experience for her. “I learned so much, and, yes, there were challenges.” “Absolutely, because I’ve never done anything like this before,” she said. “There are so many things I don’t understand.” But I did learn a lot from the show… I really took the stance of letting me be a sponge and soak up as much as I could.”

“Over the course of one night, a high school senior (Condor) who’s lived her life safely under the radar seizes the opportunity to change her narrative and start living an epic life, only to discover the next morning that she’s a ghost,” according to Netflix.

The “Boo, B*tch” trailer was released on June 13 on youtube. Check out the trailer here.

Boo, Bitch Release Date: Whom Will We Be Seeing in the Upcoming Series and Where Did They Previously Star?