Lana Condor is back on Netflix in a limited series. Don't forget about the release date. 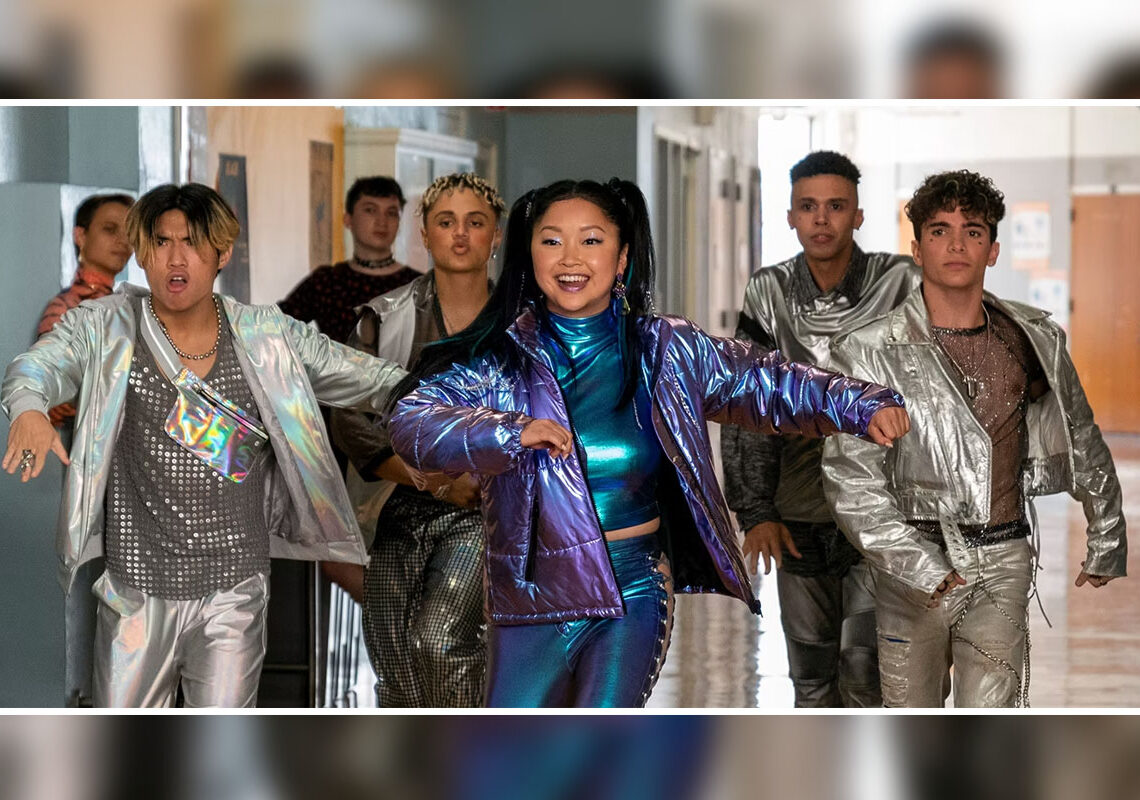 Boo Bitch: Happy news folks! Lana Condor will return in a teen comedy limited series that will air on Netflix in July. Are you prepared for Condor’s adventure in Boo, Bitch?

Erin Ehrlich and Lauren Iungerich, who also serves as the showrunners, co-created Boo, Bitch! Lana Condor stars as Erika Vu in the series Boo Bitch, a teen supernatural comedy. Condor is best known for her role as Lara Jean Covey in the trilogy To All the Boys I’ve Loved Before.

As the title suggests, this series is about teen drama. When there are elements of a love story hanging around, high school days are really awesome. However, this series will depart from the usual teen dramas. Netflix has announced that the show will premiere on July 8, 2022.

Has The Official Trailer For Boo, Bitch Been Released?

Yes, you can watch the official trailer, which gives you a glimpse into the series and what we can expect from it.

When the trailer first starts, we see Lana Condor as Erika Vu and her friend decide to have some real fun because their high school is about to end. While having a great time, they come across a very complicated situation. How will they overcome this?

Erika believes she is dead, but she can still breathe in the real world. As a result, she decided to stick with it and become more famous in death than in life. Let’s find out what Erika is up to!

The trailer doesn’t reveal much, but it does give us a taste of what’s to come. Everything around Erika was normal until one morning when she awoke to find herself dead. The world around her began to change, and she resolved to make the most of her now-dead life.

Erika decides to become famous in death, something she was unable to do in life, and a ray of hope begins to cling to her. But we don’t know what she’ll do to achieve such fame. Let us wait for the series’ release.

So, are you excited about the release of Boo Bitch? Keep that excitement with you because the release is only one day away. The countdown has already begun; keep track of the time so you don’t miss it when it becomes available on Netflix.

The fans are ecstatic about the upcoming releases of Boo, Bitch/. Since the trailer was released, viewers have been treated to a visual treat in which Lana Condor, in her usual style, will entertain us, and it is certain that this series will not disappoint us in any way. With only a few hours until the release, let us hope that this series will win the hearts of viewers.