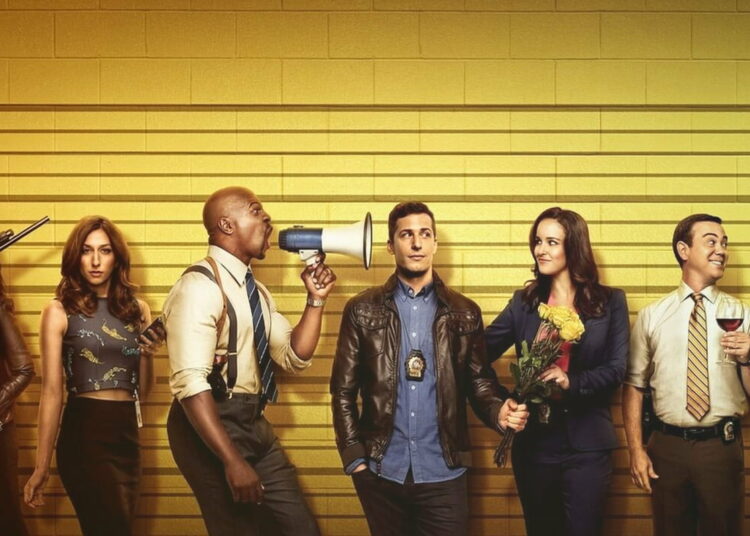 B99 was not on air for a time span of sixteen months. But now, finally it is going to return to the small screen on the date August 12, 2021.

The teaser included many special moment of the past seasons which was loved tremendously by its fans and as this season is going to be the last one, so the network released such parts of its previous seasons as the teaser for the upcoming one celebrating few of its unforgettable milestones.

There were several rumours about the release of the much awaited final season, but now the makers of Brooklyn Nine Nine have finally announced the release date for the NBC show’s last and final season with a teaser trailer.

Few days ago, that is on May 20, after NBC released the teaser of the upcoming season’s release, the famous actor Melissa Fumero also took this news to her Instagram handle and shared the trailer and also revealed that it will premiere on Thursday, August 12 at 8/7c. She captioned the post as, “The 8th & Final Season of #Brooklyn99! Coming Thursday, August 12th on @nbc! NINE NINE!! (sic)”.

After shooting and releasing the eight seasons on two different television networks, and also having several awards wins, the highly popular sitcom is all set to have a conclusion this year on NBC.

The last and final episode of Brooklyn 99: Season 7 had aired back in April 2020, and the fans of the series have been awaiting for the release of the show’s new episodes for more than a year now.

Meanwhile, the video which was released by the makers yesterday began with the clips of interviews of cast members including Amy Santiago, played by Melissa Fumero, expressing how has the series Brooklyn Nine Nine changed her life massively.