You Season 3 Updates: Netflix is coming up with the third season of the famous series ‘You’ and has revealed the two new members to join the upcoming season. You are a series based on a pair of books by Caroline Kepnes.

New cast members for You Season 3

Netflix has announced two new members to join the cast of You. One is Shalita Grant and the other is Travis VanWinkle.

Grant will play the character of Sherry, who is a mom-influencer and extremely down to earth but comes out as a mean girl who is pretentious about welcoming and friendly in her social circle.
On the other hand, VanWinkle will play the role of Cary who invites Joe into his close social circle.

Know about the two actors

Shalita Grant is well known American actress recognized for her past performances and is famous for her role as special agent Sonja Percy on ”NCIS” and in seen in Mercy street, Search Party, and Santa Clarita diet and VanWinkle is a recognized star from the 2009 film ”Friday the 13th”.

He is also seen in TV shows like The Last ship, Instinct, transformer, and many others. It would be interesting to see these amazing members to join the show and add more elements to it.

Know about the show ”You Season 3”

You have managed to won the hearts of the audience with its fine storyline and a perfect cast. The show is based on a pair of books by Caroline Kepnes and revolves around a man Joe Goldberg in season first that acts as a total simp to win the heart of a woman. The encounter was in a New York City bookstore where Joe works.

In the second season, Joe moved to Los Angeles and changed his name to Will Bettlehein, and fall in love with a new woman, Love Quinn. The second season is left pregnant with Goldberg’s baby in the last episodes. There is not much known about the third season and a premiere date is not been set yet.

Stay tuned for the latest details about your favorite show You Season 3.

Scott Speedman Shares What Surprised Him About You Season 3

You Season 3: Release Time and All The Details We Have 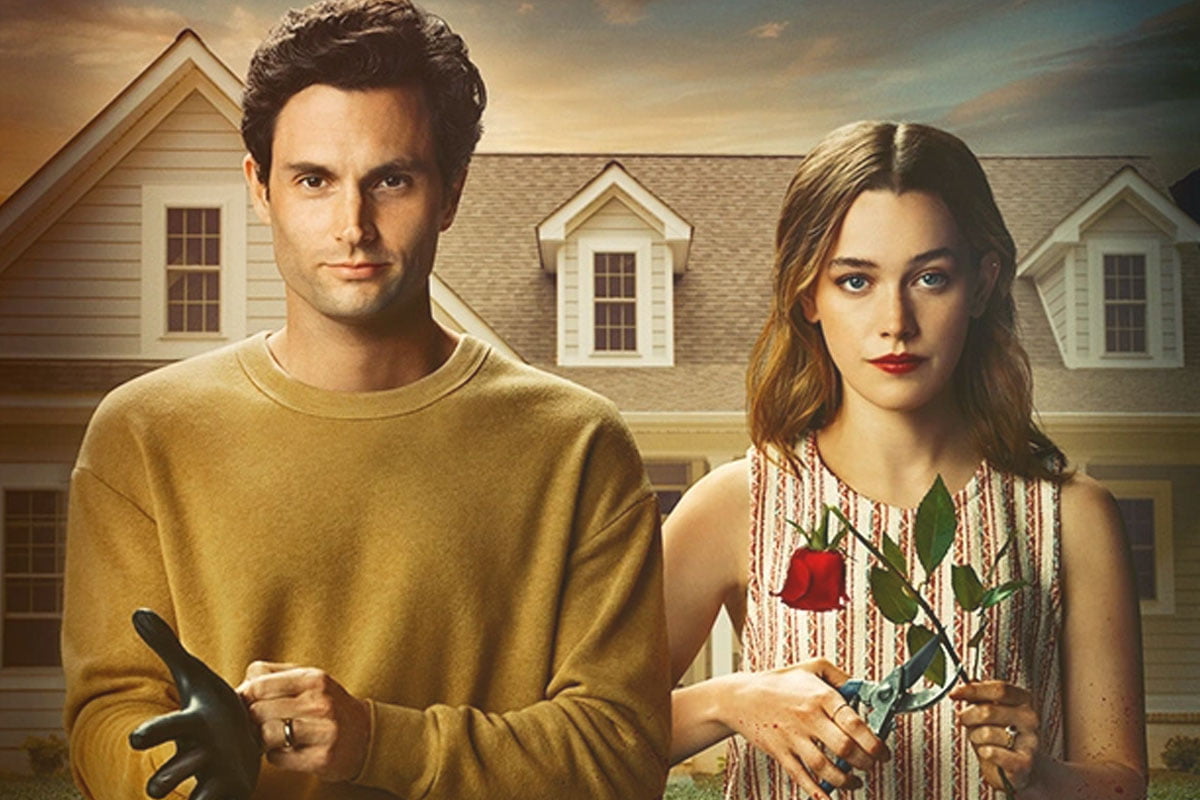 YOU Season 3: Everything you want to know about its Release Date and Plot