Falcon and Winter Soldier to team up in MCU! & Much More 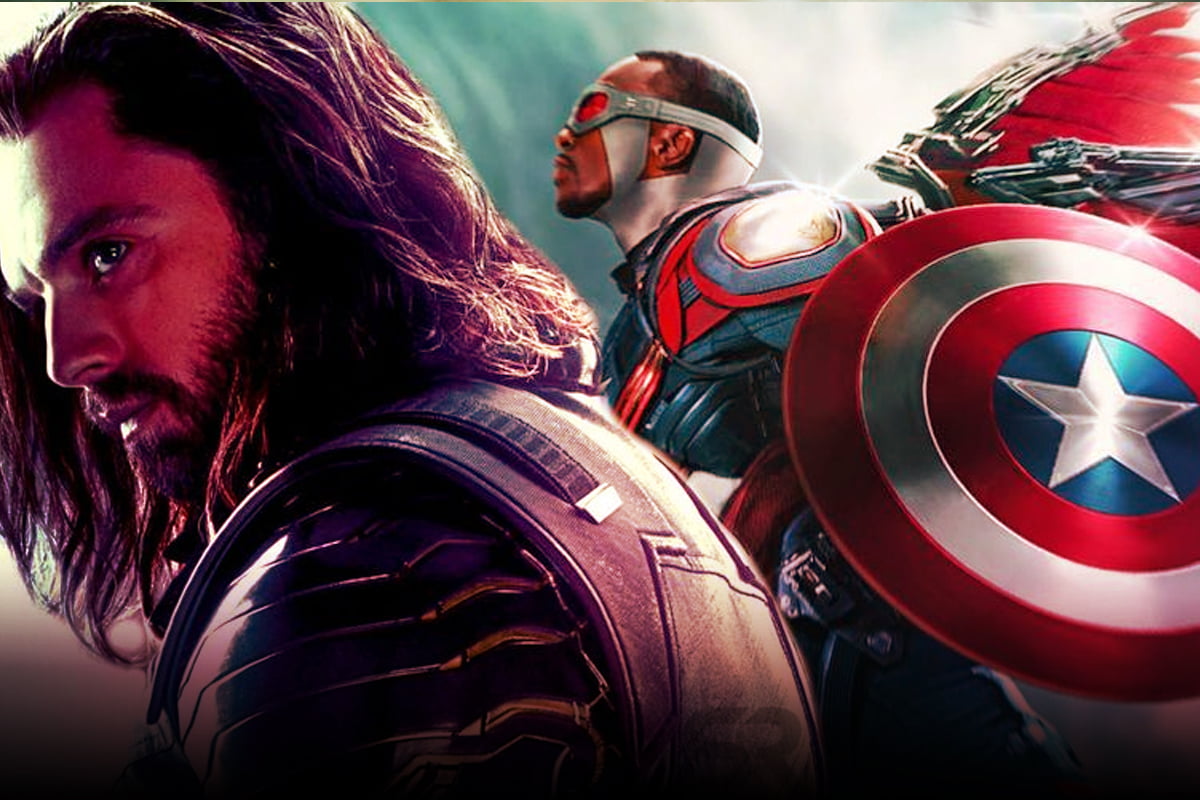 Falcon and Winter Soldier Updates: After the 2019’s Avenger’s: End game, fans were devastated and had a lot of unsolved queries. Fans were quite anxious regarding what will be the future of MCU now. So, in the current scenario, the most prime project is the Falcon and the Winter Soldier.

In the project, fans can witness Sam Wilson/ The Falcon/ the new Captain America and Bucky Barnes/ The Winter soldier exploring the world and finding their place in the world. They might end up introducing a new team of superheroes: The Thunderbolts.

They were created by Mark Bagley and Kurt Busiek and appeared for the first time in 1997’s The Incredible Hulk #449. Initially, they were the parallel team of the Avenger’s, Earth’s mightiest heroes. The entire team supposedly died in the Onslaught event, and it was then revealed that Thunderbolts were a team of supervillains.

Gradually, in the due course of time, the group had several reincarnations. But some people of Thunderbolts were superheroes. The best proof regarding this event is Helmut Zemo. He will be an integral part of Falcon and The Winter Soldier.

But, Since Endgame, everything is uncertain and the next phase of MCU is not fixed. The best news is Disney acquiring the rights and will be screening it very soon. But the date and time are yet to be decided. For the time being, The movie is one of the shelved projects owing to the COVID-19 pandemic.

Cast details for The Falcon and The Winter Soldier

The release date for The Falcon and The Winter Soldier

The series is all set to premiere in 2021 on Disney+ platform. It will consist of six episodes only. Although the series was set to release in 2020, August, but owing to the pandemic situation, it is now delayed. This will the fourth part of the MCU.

The Falcon And The Winter Soldier: Spellman’s take on the lost storyline

What Falcon & Winter Soldier’s Cast Is Doing Next 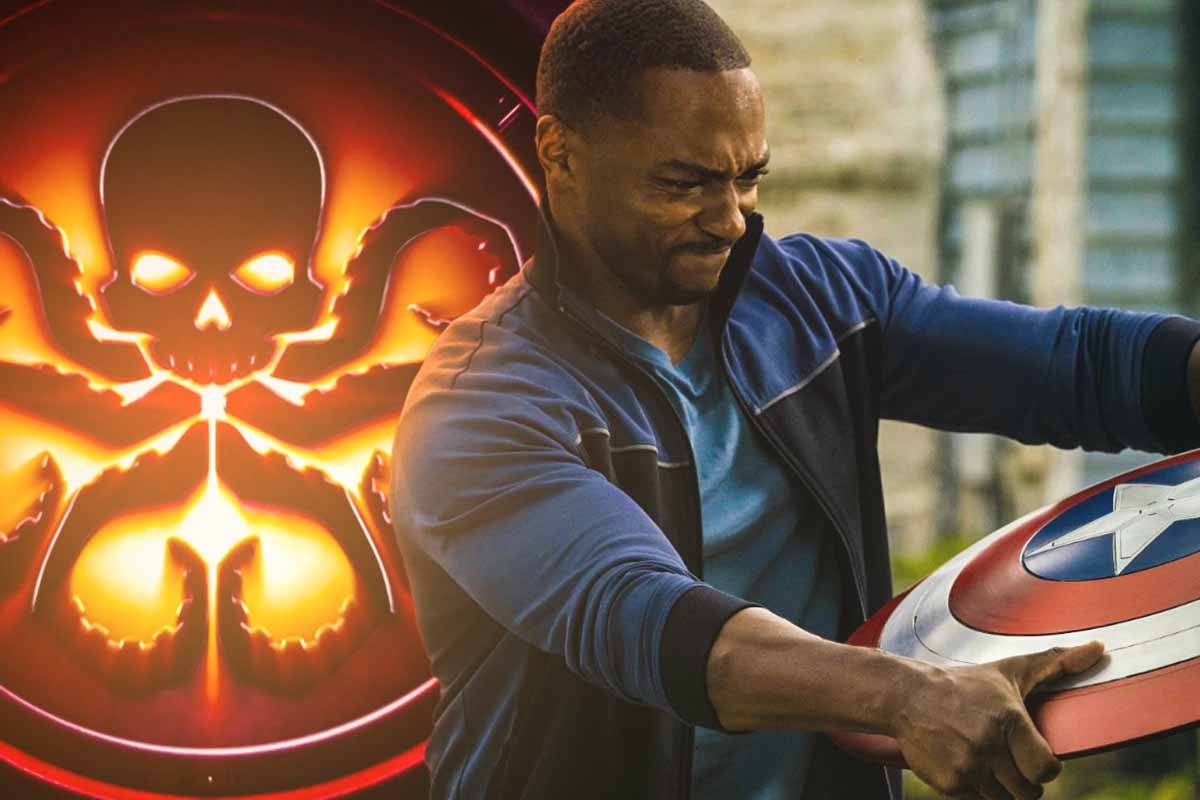 The Falcon and the Winter Soldier Pitch Meeting

Is Old Captain America Dead? What Did Happen To Steve Rogers After Endgame?

The Falcon and the Winter Soldier: War Machine Will Appear