Dark Desire Season 2: Everything you need to know about the upcoming season

Dark Desire Season 2 Updates:  Being the most trending and most-watched non- English show globally in Netflix’s history it’s no surprise that the 2020 release is officially up for another season. Released on 15t July 2020 this Leticia Lopes Margalli created Mexican thriller drama is produced by Argos Comunicacion and written by Nayura Aragon, Leticia Lopes Margalli and Gennys Perez.

As per sources, the news of the renewal of the Spanish thriller came on 19th August 2020. Being the sixth most-watched show on Netflix and performing exceptionally well in Spanish speaking Nations, Dark Desire got it’s a green signal for renewal on Netflix’s twitter handle. Though there has been no official announcement about the release date, we can expect a sequel anytime in 2021.

The thriller revolves around the life of a prestigious professor and lawyer Alma who happens to have a fling with a 23-year old during the break of her divorce being processed. All set to forget her holiday fling, she returns to her family only to find that fate had other plans. Her fling, Dario turns up as one of her students.

A lot of drama happens on the show thereafter and a lot of secrets are revealed about Alma, Alma’s husband Leonardo, his brother Esteban, Alma’s best friend Brenda.
As the 1st season ended on a super dramatic cliff-hanger, the second season definitely has a lot of questions to answer.

We will also see new faces in the second season.

Most Anticipated Crime Thrillers on Netflix 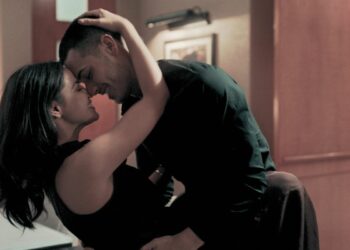 Dark Desire Season 2: Netflix Renewal Status and What to Expect 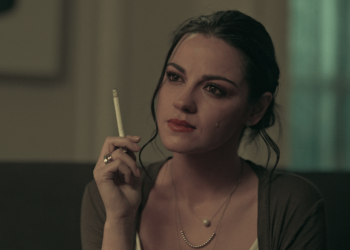 Dark Desire Ending Explained and What does it mean to Season 2? 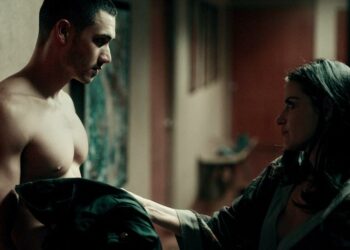 Dark Desire Season 1 Repeated & What to expect from season 2 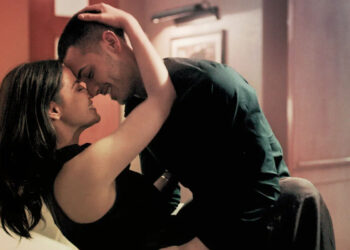