FIFA 21: VOLTA Football confirmed Stadiums and Everything we know so far

by Abhay Kumar
Reading Time: 2 mins read
A A
0
0
SHARES
0
VIEWS
Share on FacebookShare on TwitterShare on WhatsApp
ADVERTISEMENT

FIFA 21 Updates: EA Sports develops and releases FIFA, a football stimulated video game every year. This game series was one of the first with the license from the world’s governing body of football, FIFA. FIFA International Soccer was the first game in the series released on December 15, 1933, while the latest installment of the series was released on September 27, 2019, known as FIFA 20.

A Volta mode was introduced in FIFA 20 known as “Volta Football” and EA decided to keep this model for the next installment of the game FIFA 21. There will indeed be some upgrades in this mode in FIFA 21 like 6 new pitches.

The cover athletes of FIFA 21 are Trent Alexander Arnold, Kylian Mbappe, Erling Haaland, and Joao Felix. The slogan for this installment is “Feel Next Level”. FIFA 21 can be played in two modes: Single-player as well as Multi-player.

This time with new customization and more Stadiums will provide a new gaming experience. One can get early access of about 3 days to the game if pre-ordered. Those who are EA play Pro Subscribers will be able to access the game from 1 October.

The game can be pre-ordered from Amazon. If you liked the article and want to keep yourself updated with the latest news, stay tuned! 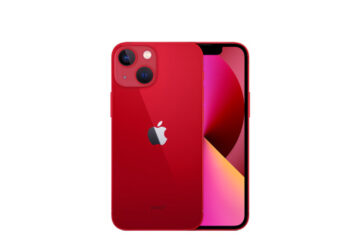 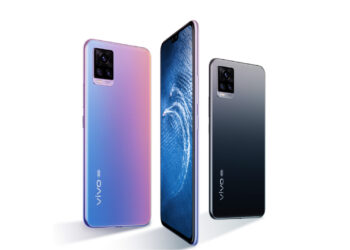 Vivo V24 5G Price and Specifications: When can we expect it? 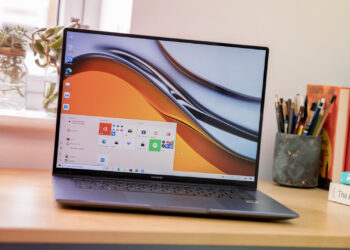 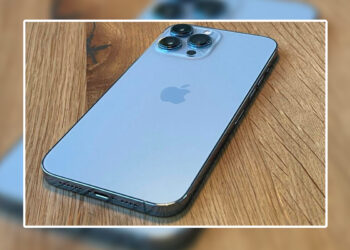 Before Buying iPhone 13 Pro Max: You Need To Know This! 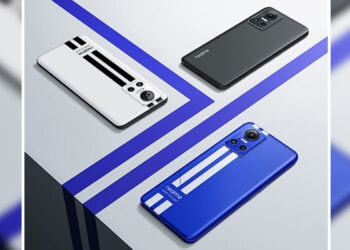 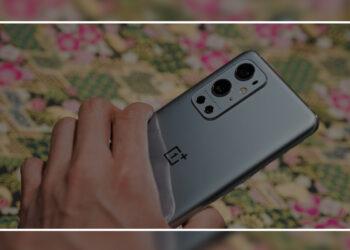 OnePlus 9 RT Has Launched, Click To Know About The Features & Specifications