The upcoming movie based upon the famous board game with the same name, Dungeons & Dragons: Honor Among Thieves' directors compared their film with MCU. 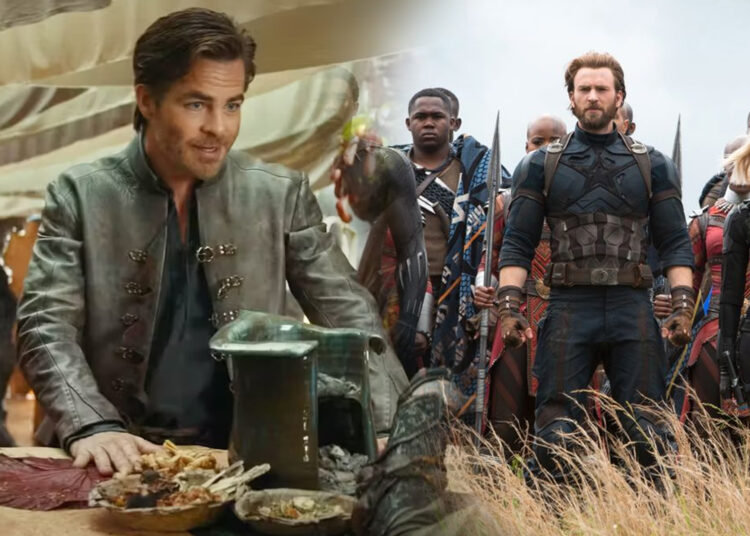 The upcoming Dungeons & Dragons: Honor Among Thieves director duo compared their movie to the fantasy world giant Marvel Cinematic Universe. They made comments in an interview with a media chain about how they think that D&D and MCU are comparatively similar in many ways.

What did the directors say? Is it true that Dungeons & Dragons: Honor Among Thieves can be compared to MCU? Is it that good? Scroll down further to get the answers to your questions.

The famous board game played by many kids and teens throughout the world, Dungeons & Dragons is now getting its own movie.

Although there already have been three films based on the popular game, this one comes with a big budget and a better team.

The directors of the upcoming Dungeons & Dragons: Honor Among Thieves Jonathan Goldstein and John Francis Daley recently shared some views on their movie in an interview.

Talking with Total Film, the director duo shared a lot about their film. John Daley explained how the team never intended to make it a comedy, in his words, “be a spoof or a straight-up comedy.”

The maker said, “Dungeons & Dragons presents itself in such a unique way that it is absolutely natural to have your characters have a sense of humor.”

John Francis Daley further said, “It’s a very natural emotion that we definitely wanted to explore among the sad bits, the action-packed bits, the dramatic bits – to have a really fleshed-out, multiple-genre film.”

The second of the duo team, Jonathan Goldstein also shared his views on Dungeons & Dragons: Honor Among Thieves. He further said that there are not, “a lot of these types of movies that we could rely on because who has done the fantasy/comedy/action-adventure movie? There aren’t many of those out there.”

About the Cast of Dungeons & Dragons: Honor Among Thieves

Looks like D&D has followed the Marvel way of casting their main leads. Marvel always tries to include those actors in their movies who already have a few big movies under their names. For example, Paul Rudd and Samuel L. Jackson already established artists in Hollywood even before Marvel brought them to their fantasy world.

A similar sort of action plan has been followed by the casting team of Dungeons & Dragons: Honor Among Thieves. Star Trek star Chris Pine as Edgin the Bard and Fast and Furious fame Michelle Rodriguez as Holga the Barbarian are two of the many famous names among the star cast of upcoming D&D.