Unlocked (2023) by Netflix is a Korean film based on a best-selling Japanese novel. 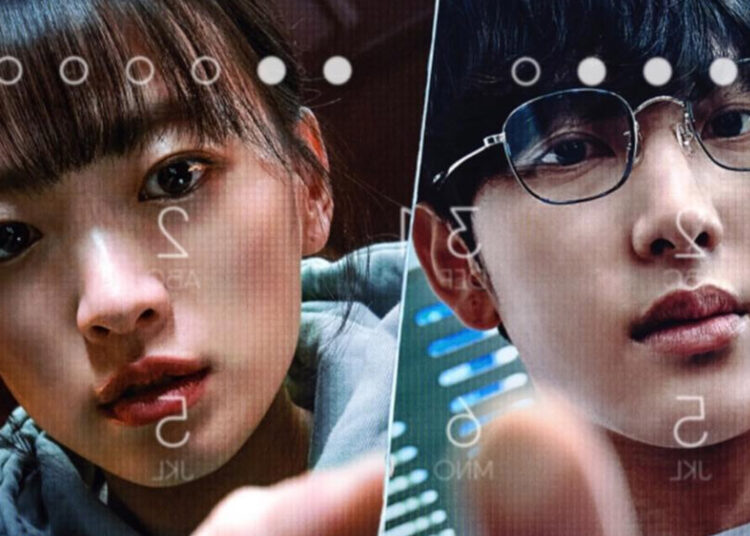 Unlocked is all set to be released next month in February 2023, and here are the latest updates of the movie you need to know.

The internet is dangerous, and you want to keep all your most confidential information there. That’s what awaits Chun Woo Hee as Na Mi, an everyday woman whose life is jeopardized when she misplaced her smartphone with all her personal information. Here’s all we know about Unlocked, which will be released on Netflix in February 2023.

‘Unlocked,’ a Korean thriller will be released on Netflix in February. This will be Netflix’s second Korean original film in 2023. the new film will be available to Netflix subscribers on February 17 this year.

So far, just three cast members have been announced for Unlocked.

Yim Si Wan plays Jun-Young. Yim Si Wan has appeared in two Netflix Originals thus far.
Chun Woo Hee has been given the part of Na Mi. The actress will make her Netflix debut in Unlocked.
Kim Hee Won has been cast in the role of Ji Man. The actor, like his co-star, will make his Netflix debut in Unlocked. He has been in several dramas, although he is most known for his supporting appearances in television shows.

Unlocked is a realistic thriller about a regular office worker who loses his smartphone, which contains all his personal information, and faces threats in his daily life.

Na-mi (Chun Woo-hee) misses her smartphone, which contains all her private details, on her way home from work. Jun-Yeong (Yim Si-wan) finds Na-mi’s phone and gives it back to her, but only after installing spyware. He learns all he can about Na-mi by following her, including her whereabouts, interests, tastes, professional life, finances, and social network. He then approaches her while concealing his true identity.

Meanwhile, Ji-man (Kim Hie-won), a police detective, discovers evidence of his son Jun-Yeong at a murder crime scene and privately investigates Jun-Yeong, suspecting the worst. Na-mi is delighted to have discovered her phone, but her everyday life soon flips upside down and becomes out of control. Her entire life is jeopardized since she misplaced her phone.

It contains the worst-case situations that can happen following the loss of a smartphone, which includes all personal data and privacy, as well as social security and account details.

Furthermore, it is meant to provide viewers with realistic anxiety and empathy in an era where life without a smartphone is unthinkable. The poster features an intriguing peek of the lead actors, Si Wan, and Chun Woo Hee, looking via a smartphone camera.

Unlocked is a Netflix original series. Hence it is only available to Netflix subscribers.