Kanye West decided to blend with his in-laws family as he decided to visit them in Australia! 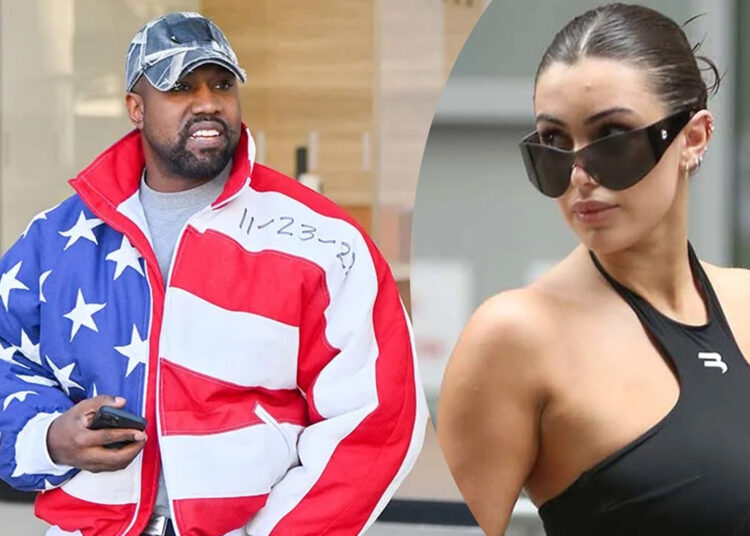 Kanye West is recently going to Australia to meet the family of his wife Bianca Censori. We have seen how celebrities try to get all their effort into family and love.

Whether it is related to going or traveling miles to see their face or working for ours to fulfill their needs, everything is worth it if it is get appreciated by the one for whom they are doing it.

The same is happening with a lot of celebrities who are ready to travel miles just to meet their family and friends to have an amazing time together.

Among them is Kanye West who is ready to go to Australia to meet the family of his new wife Bianca Censori. He is right now setting plans to meet his in-laws as he married an architectural designer from Australia. And that’s the reason why he would be traveling to Australia to meet her family and spend some time together while understanding each other.

Coming to the family of Bianca Censori then they are happy with the marriage as they always wanted to see the designer very happy in love and relationship. That’s the reason why they welcomed Kanye West with open arms and also were the ones who broke the silence related to the marriage.

It was the sister of Bianca Censori named Angelina who revealed the news of marriage. She has asked about privacy as it is very exciting not just for the sister but also for the family.

This statement of the family came after one day when Kanye got married. Before getting married they both were seen on a date however the identity of Bianca Censori was not revealed at that time.

Coming to the current situation than they have also enjoyed a honeymoon together in a very luxurious place. It was a Grand Circle Of National Parks And Monuments where they have decided to celebrate their wedding very privately.

When all these things were happening then Kim Kardashian was busy with herself. She was not knowing about the marriage and she got to know it through the media. When it comes to her reaction then she is not at all affected or even surprised. Kim Kardashian has moved on from this relationship and that’s the reason why she wishes good luck to both of them.

Kim Kardashian and Kanye West separated in 2021 after 6 years spending in marriage. They have four children together and right now, they are doing joint custody with equal access to all four children.