The 21-year-old Jannat Zubair is one of the most followed personalities on social media platforms.sd 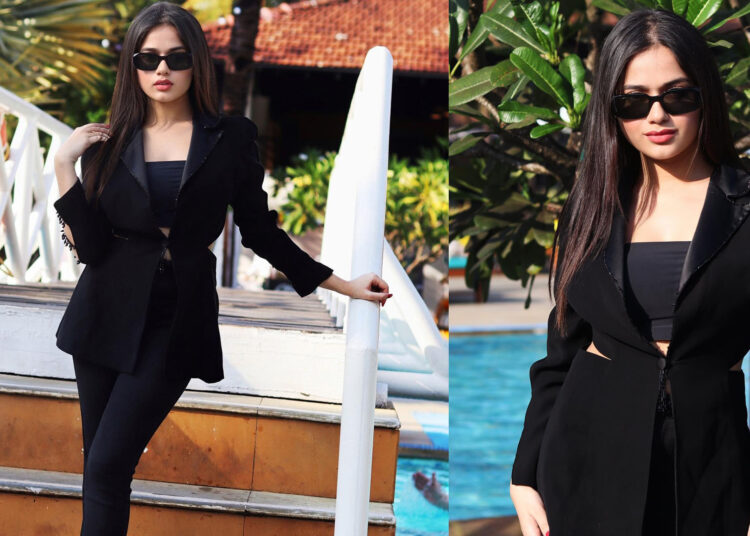 Jannat Zubair Rahmani is a name that you must surely have heard if you are active on social media, she is one the most popular young artist in India.

And it’s safe to say that she is currently the most popular social media influencer in the country, and the fact that she has over 45 million followers on Instagram further proves the height of her popularity, it’s hard to believe but her followers count on social media is even far more than many A list Bollywood actors and actresses.

Jannat became an internet sensation when Tik Tok was the most popular thing in India, she was the most followed personality on the short video platform until when it got banned, the fame of Jannat Zubair was unfazed and when Instagram started reels, Jannat become popular on IG too.

A major reason why she is followed so much is because of the fact that she is quite active on social media platforms and her posts are just mind-blowing, she always remains in trend, or instead she is the one who sets trends.

Here you can check out Jannat Zubair Post In All Black.

On Wednesday, Jannat Zubair dropped a post on her IG which can potentially become a trend, she was dressed up in an all-black look which consisted of a black crop top, black skinny jeans, and a black blazer all from the shelves of Style Junkiie, she accessorized her look with black sunglass which made her look outstanding.

Jannat captioned the post “You new wallpaper” and her millions of fans happily accepted that as the post fetched tons of likes and comments.

Meanwhile, on the work front, Jannat last appeared on the show Fear Factor: Khatron Ke Khiladi 12 which was aired last year, she gained huge popularity and love from the fans in the front.

Jannat also made her film debut last year as she was featured in a Punjabi film titled Kulche Chole, and at present, she hasn’t announced anything regarding her future projects but the diva is just 21 and will certainly have lots of opportunities in the near future.