Shawn Mendes was seen with Dr. Jocelyne Miranda after two months, are they dating! 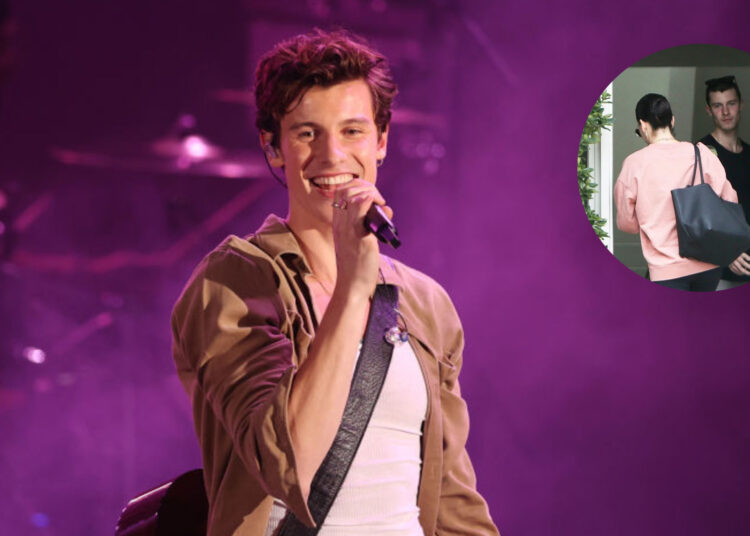 The singer Shawn Mendes reunited with Dr. Jocelyne Miranda almost after 2 months after getting close to each other. We have seen how celebrities generally get surrounded by some news.

Whether it is related to their dating life or their health life, everything becomes a part of the news. And that’s the reason why they generally try to hide things that are very personal and sensitive to them.

If we talk about such things then most of the time it is related to dating life or feelings for another person. However, sooner or later things come to the public.

Talking about the first time they were seen together getting very close then it was almost 2 months ago. The singer was seen with Miranda in West Hollywood while having an outing in that area.

Here you can check out some pictures of Shawn Mendes and Dr. Jocelyne Miranda Reuniting After 2 Months!

They both were looking very relaxed and comfortable with each other. Coming to the fashion then Shawn Mendes was wearing a black top and cargo pants.

It was also matching with black shoes for this outing while Dr. Jocelyne Miranda was seen wearing a pink sweatshirt and black leggings. She was also wearing white sneakers and white socks. To match things with her beauty, her hair was pulled back.

Both of them decided to go with sunglasses for protection. This Hangout came after they were seen having lunch together in July 2022. Since then dating rumors have started between these two. Back in November 2022, they both were seen shopping together.

When we talk about knowing each other then they know each other for many years however, the feelings developed recently.

When Shawn Mendes got separated from Camila Cabello, he was left single. He doesn’t want to date for a particular time and that’s the reason why he decided to be with friends. But now it seems like Shawn Mendes is ready to go into a new relationship.

Coming from his previous relationship then they both got separated in November 2021. Their relationship was very much public and under the eyes of a lot of news.

They have even talked about their relationship with the reporters and interviews. And that’s the reason why they have decided to announce their breakup publicly.