Grown-ish Season 6 has already been confirmed by the ABC Studios although it's Season 5 is on break and the part 2 of the same will be released on January 18 2023. 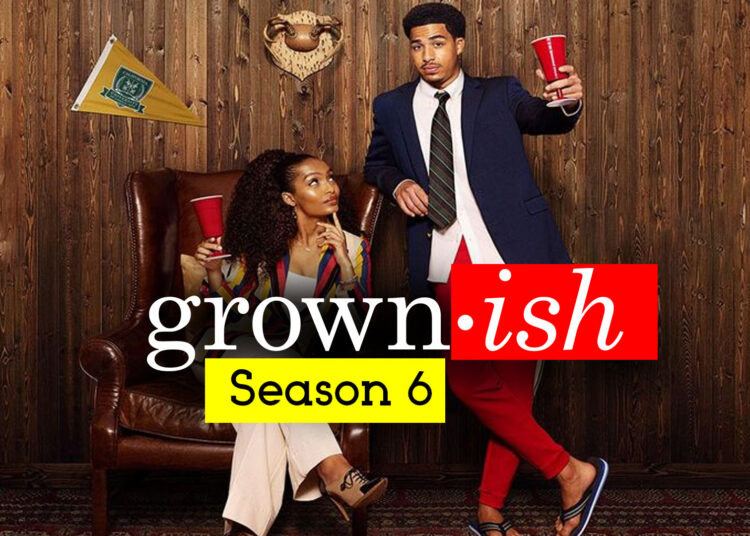 The ABC spin-off series of Black-ish has finally been renewed for season 6 which revolves around Yara Shahidi’s character and his graduation years. But in the Season 5 of the show, the focus of the creator shifted to Yara Shahidi’s younger brother, Andre Johnson Jr.

Andre Johnson is also known as Junior in the show and in the first half of season 5 we witnessed his first semester at Cal U.

Now in Grown-ish Season 5B, we will watch what will happen to him in the next semester, which will premiere on 18th January 2023. One trailer for Season 5B has also been released on Youtube.

When can we expect Grown-ish Season 6?

As we all know the American sitcom has been renewed for Season 6, But I think it’s too soon to predict the exact and expected release date of Grown-ish Season 6, the season 5 is not over yet.

The creators would require time to explore the characters building after Season 5 ended. As we all know Seasons 1,2 and 3 were released in March and seasons 4 and 5 in September. So as per the early release time, we can expect the Grown-ish Season 6 in September 2023.

What can happen and which characters will be back in Season 6?

As we all know the focus of the creators changed to Andre Johnson Jr, so we can predict that season 6 will more focus on the second year of Junior at Cal U. and I think all the required characters will be back in the upcoming season too.

The Cast who can return to the series:

Other casts who may return are Emily Arlook as Nomi Segal, Jordan Buhat as Vivek Shah, Chloe Bailey as Jazlyn “Jazz” Forster, and others.

If you like the American Comedy-Drama Sitcom then you will surely love this show, It’s Season 5 Part 2 and will be released on 18th Jan 2023.