The Snow Girl, a Netflix mystery-thriller series, has a trailer and a release date! 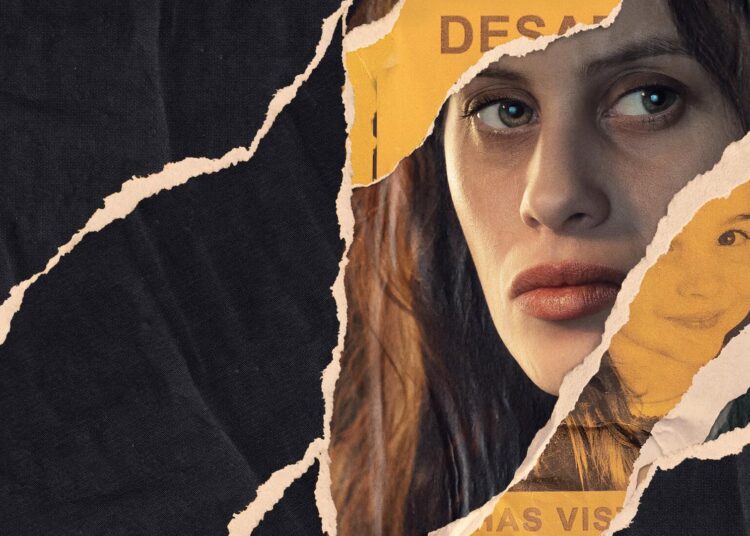 The Snow Girl Official Trailer was released on the 9th of January 2023 on Netflix‘s Official YouTube Channel. The first frame of the trailer depicts Málaga and the protagonist Miren attending an investigative reporting lecture. When the lecturer talks about tenacity and sticking to a story no matter how difficult it becomes, it is at this point that we are introduced to the show’s motivating event, Amaya Martin’s disappearance.

We witness her mother and father talk to the press about their heartbreak and worry for their daughter. The journalist Miren had been looking at the pair closely, waiting for some critical information to be revealed. Miren approaches the parents and informs them that she is personally investigating the issue to find Amaya.

Police officers in the city urge Miren to drop the case, but her experience with the law two years ago makes her skeptical of their efficiency, and she believes it’s better if she takes matters into her own hands. We then see several photos of her intercut in the center, implying that Miren may also have a backstory.

A bunny mask is found in the evidence bag, implying that the police have found some data about the child and are working quickly to make a move. Miren receives a tape in the mail and calls Amaya’s parents to her office to inspect it. It depicts Amaya cleaning her shows and a complete image of her room.

Her room appears excellent, with a bed, several toys, a toy castle, and a space created specifically for a tiny child. It’s likely a sign that the kidnapper has done this before and will continue to do so.

Also Read: You Season 4: Joe Is Being Stalked? But By Who?

Following that, we get some quick shots of the police sketches, which include a yellow jacket, a copy of the one Amaya wore the day she went missing, a safe, some photo album, and hair on a comb.

We may be already staring at the culprit in a shot where this man stares at the small kid on the bus. As she speaks more about criminals, we see her sitting in prison, talking to someone on the other side of the glass, probably referring to what happened to her two years earlier.

Despite the chaos, she is still determined to find Amaya. As we can see from the trailer, they are struggling over the story. There are snakes, a man wearing a bunny mask, and a van falling over a ledge into the water. Aside from a touching story, this show has some action and a secret history for the protagonist.

The cast we will see in The Snow Girl

The Snow Girl series is set to be released on January 27th. The future series will consist of six episodes, and we are still evaluating whether the episodes will be released simultaneously or weekly.