There is certain news that has shocked the fans to their core. Henry Cavill won't be returning for The Witcher Season 4. 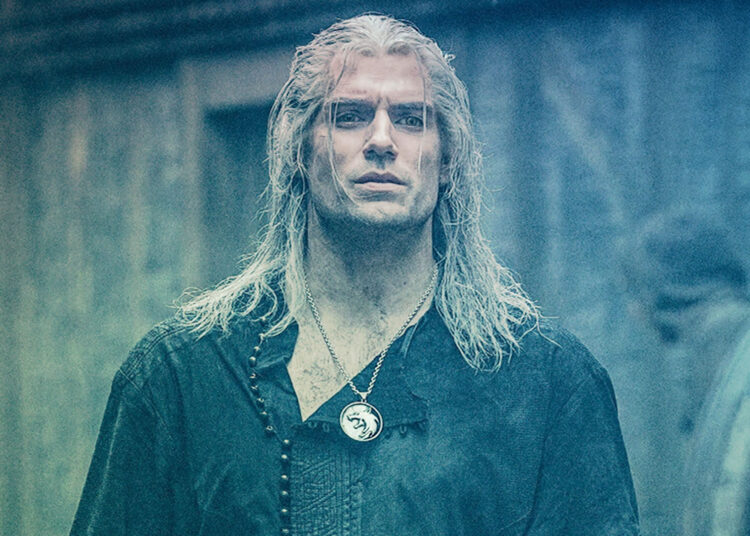 The series is based on the book series of the same name by Polish writer Andrzej Sapkowski which is set on a fictional, medieval-inspired landmass known as the Continent, The Witcher explores the legend of Geralt of Rivia, Yennefer of Vengerberg, and Princess Ciri.

Actors like Henry Cavill, Anya Chalotra, and Freya Allan star in the series. The first season was released on December 20, 2019. It was based on The Last Wish and Sword of Destiny.

The second season was released on December 17, 2021. The third season will be released in 2023. A prequel miniseries, The Witcher: Blood Origin, will release on December 25, 2022.

There is certain news that has shocked the fans to their core. Henry Cavill won’t be returning for The Witcher Season 4. Lauren Schmidt Hissrich has said that she understands completely why the fans are furious with the dropout of the lead star but she also pleads with the audience to be with the show even if Henry isn’t a part of it anymore.

It is known that Cavill has to walk away from one of his dream roles which made his and the show The Witchers fans create a Change.org petition to convince Henry Cavill to return and sack the writing team instead. It has over 275000 million signatures currently.

Why did Henry Cavill Leave?

No comments were made on why Henry Cavill left the show. However, there were many rumors regarding his leave. Many think that because of the writers and the producer, Henry had to leave but we don’t know the actual reason.