Netflix has released the official synopsis of the series My Dad the Bounty Hunter by reading that you can have an idea that what it is going to be about!!! 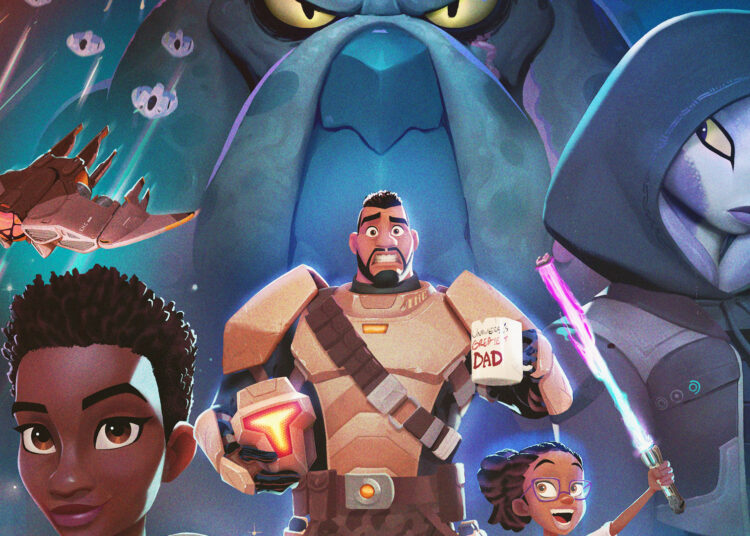 Animation series are the best way to provide you the entertainment as well as to give you the feeling of nostalgia I hope you all agree with me on that!!! Isn’t it??

And very soon Netflix is coming up with a new animation series titled My Dad the Bounty Hunter.

You can enjoy watching it along with your kids and I have no problem if you are going to watch it alone hahaha!!!!

So to know more in detail about the upcoming animated series keep reading this article till the end!!!

When My Dad the Bounty Hunter is going to be released on Netflix?

There is bad news we are not going to watch My Dad the Bounty Hunter in 2022 but there is nothing to be sad about. Now we have the official release date for the same and it is 9th February 2023.

Who all are going to give their voices to different characters in My Dad the Bounty Hunter?

As we all know that animation series do not feature any actor but they will be giving their voices to different characters in the series so find the list below of the same:

What is going to be the plot of My Dad the Bounty Hunter?

Netflix has released the official synopsis of the series My Dad the Bounty Hunter by reading that you can have an idea that what it is going to be about!!!

The official plot reads as” The action-comedy series follows the toughest bounty hunter in all the galaxy, a man with razor-sharp skills but also a secret – his family on Earth has no idea what he does for a living.

So when his two kids accidentally hitch a ride into outer space and crash his latest mission, they discover that their average Dad’s job is anything but boring. Dodging dangerous aliens and laser fights galore, this family bonding time goes to the extreme. Wait until mom finds out…”

I am very sure that the official plot is enough to make you excited about this new animated series!!!

Yes of course there is an official trailer for the same if you haven’t checked it yet click on the link above to access it: