Air Force 1 that perfectly blends with the innovative style that Billie Eilish has. 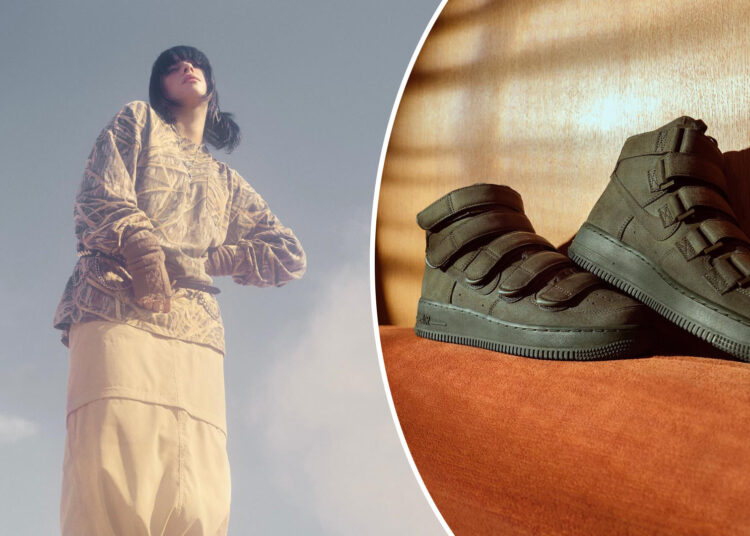 Billie Eilish Pirate Baird O’Connell is an American Singer who first got her recognition with her debut single “Ocean Eyes”, which was written and produced by her brother Finneas O’Connell, with whom she collaborates on music and live shows.

Her debut titled, “Don’t Smile at me” was commercially successful and reached the top 15 of record charts in numerous countries, including the US, UK, Canada, and Australia. With a fan following of 107 million people on Instagram, she is one of the most popular singers worldwide.

Billie Eilish in her recent posts has posted a picture and videos of her collaboration with Nike, in producing patchwork mosaic upper. This was a follow-up of Air Force 1. This is made from the reclaimed materials of Air Force 1 that perfectly blends with the innovative style that Billie Eilish has.

Also Read: Pete Davidson Thinks Emily Ratajkowski Is The Girl Of His Dream!

Billie Eilish in Collaboration with Nike!

Nike, Inc is an American Multinational company that specializes in producing, designing, developing, and World – wide marketing and sales of shoes, apparel, equipment, accessories, and services. The companies headquarter is near Beaverton, Oregon, in the Portland metropolitan area.

According to facts, ‘ It is the world’s largest supplier of athletic shoes and apparel and a major manufacturer of sports equipment, with revenue in excess of US$37.4 billion in its fiscal year 2020 (ending May 31, 2020).’

Billie Eilish posted the pictures with the caption, “reimagined my @nike air force 1…”. She continues further, “I loved that we were able to use leftover materials from my AF1 high launch to create this shoe and I am so happy with how it turned out…” 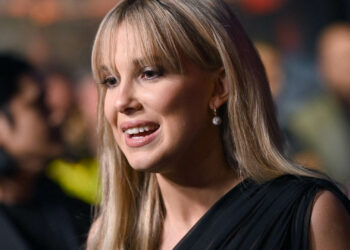