Madelaine Petsch gained huge popularity for the versatility of her character. She showed emotional as well as psychopathic displays of Cheryl Blossom. 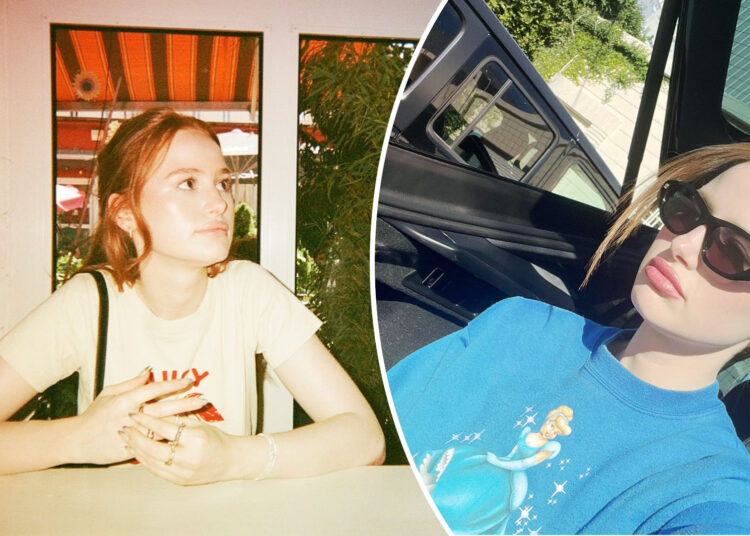 Madelaine Petsch Posted on her Instagram about her life. Madelaine Petsch is an American actress and Youtuber who is known for her role as Cheryl Blossom in the CW television series Riverdale.

Madelaine Petsch gained huge popularity for the versatility of her character. She showed emotional as well as psychopathic displays of Cheryl Blossom.

She is also an outstanding YouTuber, who has a subscriber count of 7.13 million people. With a fan following of 25.3 million people on Instagram, she is definitely one of the most popular celebrities nowadays.

Also Read: Kylie Jenner Shared Glimpse Of Thanksgiving With Her Son And Daughter!

Madelaine Petsch is known for her role as Cheryl Blossom in Riverdale. Riverdale is a series that revolves around murders, mysteries, and uncertain love stories.

The series starts with the death of Cheryl Blossom’s brother Jason Blossom when everyone in that town is suspected. Betty and Jughead go further to solve the mystery murder and the series goes on.

Madelaine Petsch posted about her life.

Madelaine Petsch, in her recent posts, has posted a lot of different pictures, some are her own picture while some are of her friends and some are valuable quotes. She posted the pictures under the caption “Life”.

The pictures are what is happening or happening in her life and a part of her regular life.

The first slide is her own picture where she is looking at something on the side. Even though she was dressed in the most casual way, she looked elegant.

The second slide is a very gorgeous picture of her and her Riverdale Co-Star Lili Reinhart or Betty from Riverdale.

Both of them looked stunning and the chemistry portrayed in the picture shows their absolute queen bonding.

The third slide is the funniest of all. She is trying to pour water into one nose and the water is coming out from the other nose. Basically it’s a picture of a nasal rinse. The fourth slide is a picture of her wearing a blue Cinderella sweatshirt and black glasses and apparently looking grumpy.

Next is a quote that says that Actors have insecurities and that she has gotten used to it. The last picture is with Stacy Millsap and Michelle Deshon.

The number of likes and comments on her posts show people appreciate her and her posts and everyone waits to get a little inside picture of our favorite show Riverdale.