Jesse Rutherford, the boyfriend of Billie Eilish is revealed to be hottest by the singer as she talked about her love life! 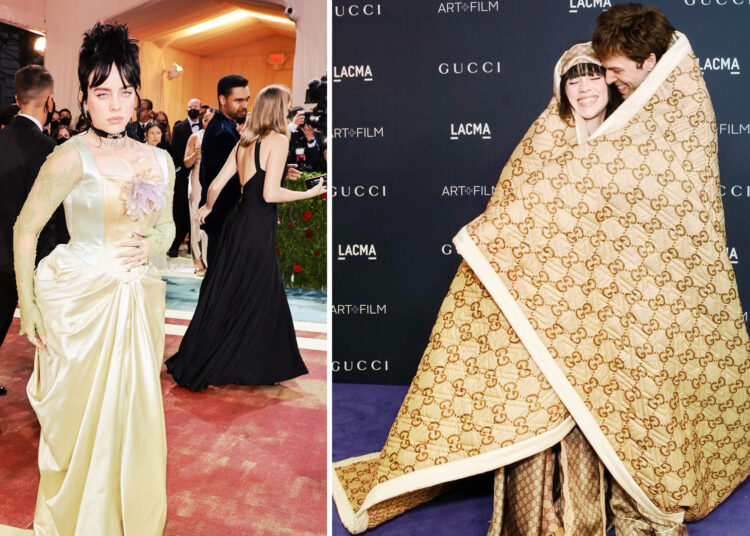 Recently Billie Eilish Called Her Boyfriend Jess Rutherford the Hottest. There are a lot of celebrities who are in a cool relationship with their partner and are very happy with each other. And that’s the reason why a lot of attention follows them wherever they go.

Whether it is related to their presence at any event or just a casual date they have wanted. And if they have come public about their relationship then they never hesitate to talk about their romance with their partner.

Something like this recently happened as the singer Billie Eilish broke her silence on her cool romance with Jesse Rutherford by calling him the hottest man.

The singer has given her life update with this outlet almost every year and admitted that she is really happy in her life with her boyfriend.

Also Read: Jennifer Lopez Was Seen Hand In Hand With Ben Affleck After Announcing Her Album!

Here Is What more Billie Eilish Said About Her Boyfriend Jesse Rutherford.

She called it cool to be in a relationship and feel very excited as well as happy about it. The singer has not mentioned his name directly but all the angles were given to him.

It was confirmed that he is the one who has stolen her heart and called him the hottest. Billie Eilish went further and joked about how she managed to date him and said:

“I managed to get my life to a point where I not only was known by a person that I thought was the hottest f*cking f*cker alive, but pulled his ass!”

She has also shared how she gets inspired by him and how she also inspires him in life. Another thing that also became highlighted in the interview is her breakup with Matthew Tyler.

This break-up happened this year and she feels extremely grateful for the relationship she was in the last year. She even recalled him and said he must be happier now which makes her happy.

This latest interview of Billie Eilish came after she and Rutherford made their red carpet appearance recently at a Film Gala. The lovely couple posed in front of photographers while smiling and blushing at each other. They both wrapped themselves under the blanket of Gucci.