Avatar: The Way Of Water Is Estimated to Get $135 Million In Opening Weekend!

The most anticipated movie of this year Avatar: The Way Of Water is one of the most expensive movie of all time! 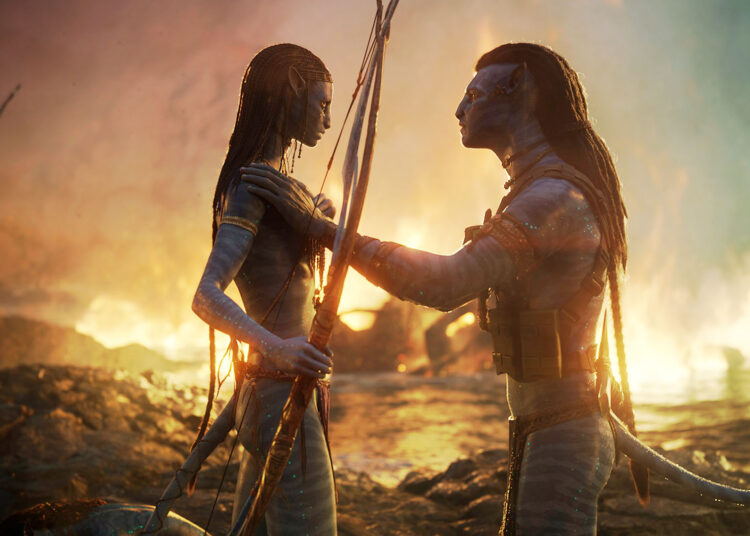 Avatar: The Way Of Water is all set to be released on December 16th, 2022. Many movies are going to release in the upcoming days and weeks. But when it comes to the biggest arrival of the most anticipated one then it is through the sequel of many movies and series.

Whether it is related to action or fantasy, everything is getting a lot of attention if the first part of these series or movies has done a great job. Coming any film that is going to release in Hollywood and will have a lot of attention from the people then Avatar is there for us.

According to the source Avatar: The Way Of Water is projected to have $135 million for its opening weekend.

The first part of Avatar has brought many records and broken many records. And the same expectation is there with the second part called Avatar: The Way Of Water. It is just a few weeks left to release the film but when it comes to the expectation then it is already high in terms of entertainment and collection.

According to reports and sources, the makers of the film are expecting tons of money on the opening weekend. The film is set a decade after the first film and will start with the story of Sully family.

It will be about the trouble they follow and how they try to keep each other safe. It will also cover the battle they will fight to be alive and how the tragedy follows them.

Here is more About Avatar: The Way Of Water  Weekend Collection.

According to the expectation, the film might get $475 million domestically in just a few days. The movie is going to release on 16 December 2022 and will have a running time of 192 minutes. It is made under a budget of $250 million and that’s the reason why the expectation related to the collection is more than double.

Talking according to the makers related to Avatar: The Way Of Water then the next release that will come in 2024 will have double its expectation. The third sequel will be released on 20 December 2024 and then 4th will come on 18 December 2026.

The budget of $250 million for upcoming movies definitely high and that’s why it became one of the most expensive films of all time.

The trailer of the movie already got released and is loved by many people all around the world. Whether it is related to the effect that is carried in the film or the storyline, everything got the eyes of people.