The director of Avatar: The Way Of Water, James Cameron has revealed the budget and many details of movie! 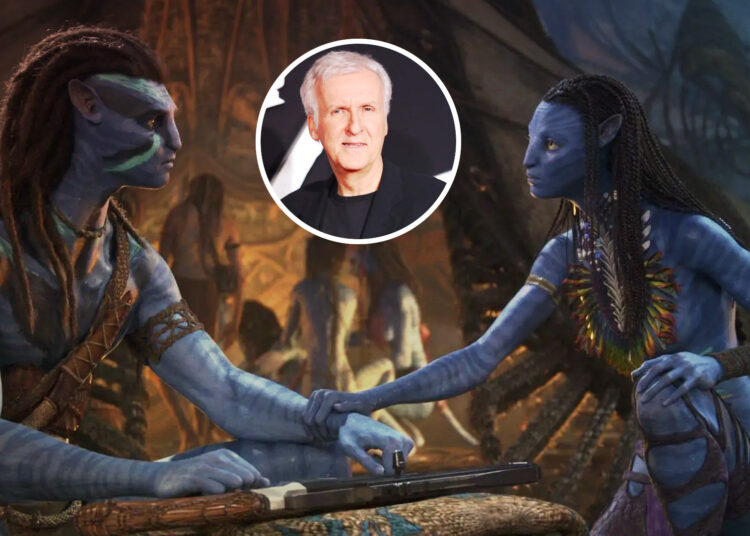 Avatar: The Way of Water is all set to be released on 16th December 2022, and here is what James Cameron shared about the budget of the movie.

If any movie stands according to the expectation of makers and becomes a hit then the sequel and renewal become the talk of the town. And if these renewals and sequels got confirmed then the release is something that becomes anticipated among the fans.

Something like this happens with many movies that are going to release in the upcoming days and weeks. Among them is the second part of Avatar called Avatar: The Way Of Water. It was recently when the director James Cameron revealed the inside of the movie and its budget and also how much money then he did.

The highly anticipated movie called Avatar: The Way Of Water is soon going to release in the upcoming days. The maker has also released the individual poster of characters that is looking mesmerizing and beautiful. The movie is going to release on 16 December 2022 and expecting to be a huge hit.

The first part of Avatar became the highest-grossing movie of all time and had 2.9 billion worldwide. So it is very easy to presume and assume that the second movie is going to be a successful thing.

Also Read: The Marriage App (Movie 2022) Will Soon Be Available on Netflix

Here Is What James Cameron Shared About Avatar: The Way of Water.

In a recent interview with director James Cameron, he revealed how the film had a huge budget. He has also revealed how much is needed in terms of breaking records.

He called the movie very expensive but had not confirmed the amount of its making. But according to the sources, the movie has caused $250 million. And that’s the reason why the expectation related to the opening weekend is somewhere around 130 million.

The final trailer of the movie called Avatar: The Way Of Water got released and it was loved by fans. One can easily see the aesthetic way of the movie. When it comes to the next part then it is going to release on 20 December 2024 which will be followed by the fourth part on 18 December 2026.

The upcoming movie that is going to release on 16 December 2022 will have a running time of 192 minutes. Coming to the development then the movie is in development since 2011 and it took almost 10 years for the makers to release it.