Abbott Elementary's season 2 will have 22 episodes rather than only 13, it was revealed at the series panel at San Diego Comic-Con. 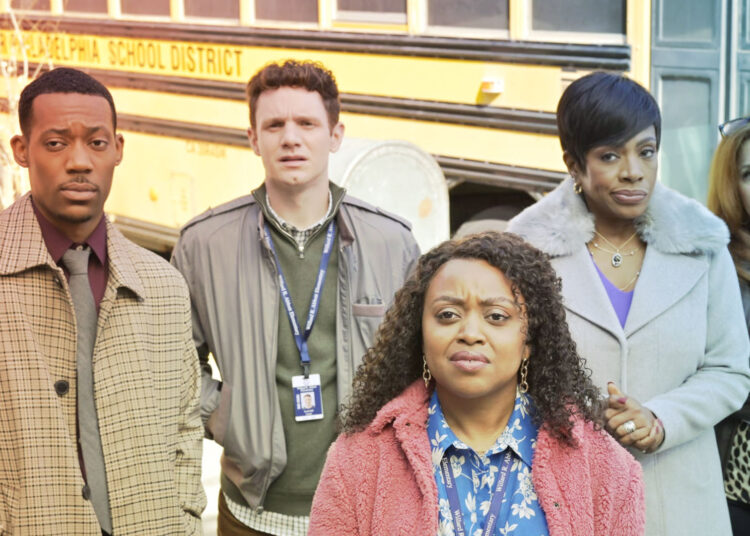 American mockumentary sitcom television series Abbott Elementary has been renewed for season 2. Let’s find out more about the series.

On December 7, 2021, the midseason television debut of the series aired, and critics received it well. As a result, the show received a second season renewal in March 2022, and the next season is scheduled to begin on September 21, 2022.

At the 74th Primetime Emmy Awards, the sitcom received nominations for Outstanding Comedy Series, with Brunson, James, Ralph, and Williams all garnering nods for their performances.

Season 2 of Abbott Elementary will release on September 21, 2022. In a humorous teaser video released on August 17, 2022, Brunson and the other prominent cast members revealed the news.

Abbott Elementary’s season 2 will have 22 episodes rather than only 13, it was revealed at the series panel at San Diego Comic-Con. With more fantastic opportunities to play with its characters and incorporate comedy mainstays like holiday-themed and bottle episodes, the show can have even more fun with its cast.

What more did Quinta Brunson the producer of the series share Abbott Elementary Season 2?

Quinta Brunson even said that she intended to use this extra season to give the program a “nice old-fashioned” sitcom atmosphere with a lively spirit similar to “Friends” and “Fresh Prince of Bel-Air.”

Self-contained episodes don’t often significantly advance the season’s storyline, but they provide a window into the characters’ lives that we may not otherwise get.

This series’ universe was superbly established in Season 1, and now we get the chance to learn more about how the characters interact with it.

Except for Mr. Johnson, the school’s janitor and fictitious life coach, who will become a series regular for season 2, the core cast of Abbot Elementary will remain much the same as it was for season one. So who else is returning to Abbott this season? Here they are:

Janine Teagues (Quinta Brunson) is a young, enthusiastic second-grade teacher at Abbott who was born and raised in Philadelphia.

Ava Coleman (Janelle James), the principal of Abbott, was responsible for the Superintendent being blackmailed. She is erratic and somewhat egotistical, yet she also has a sensitive side.

Melissa Schemmenti (Lisa Ann Walter) is a second-grade teacher with “connections” to supplies and resources around the city.

History teacher Jacob Hill (Chris Perfetti), who strives a bit too hard to win over his kids, has a large heart and consistently backs Janine’s plans for the school.

Barbara Howard (Sheryl Lee Ralph), a seasoned kindergarten instructor at Abbott, is unyielding in her refusal to put up with bullshit from her pupils or coworkers. So becomes Janine’s tutor, and they learn much from one another.

The appearances of season 2’s guest actors and cameos haven’t been revealed yet. Still, Brunson has hinted at a significant surprise in the first episode for which they had to reschedule production. So it’s a safe bet that they’ll be a welcome addition to our planet, even if we don’t yet know who this may be.