Get to know about the latest, must-watch movies and series of Tanner Buchanan in this read!

by Hemakshi Bhatnagar
Reading Time: 3 mins read
A A
1 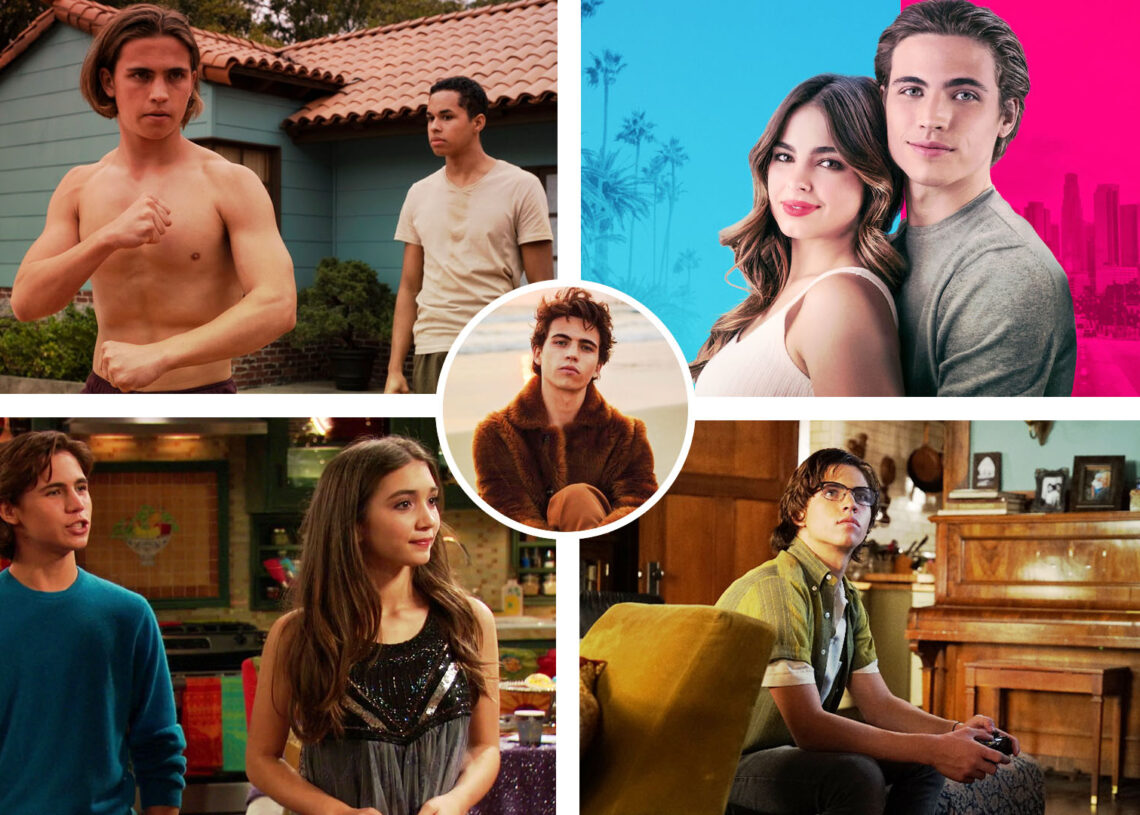 Tanner Buchanan is a 23-year-old American actor, who has done many famous movies and shows. Some of the movies and shows he’s done are -The Goldbergs, Max Winslow and the House of Secrets, Fuller House, and Sinister Seduction.

Some of the shows that are his Must Watch and helped him in his journey towards fame :

This show is all about Martial-Arts, action, comedy, and drama. This karate-oriented show is created by Josh Heald, Jon Hurwitz, and Hayden Schlossberg and has young sensational actors like Tanner Buchanan starring in this series who plays the role of Robby Keene.

Cobra Kai has five seasons that have been released now and it has gained a huge amount of fans and popularity!

The first season of this show premiered on Youtube Red on 8th May 2022 and has been doing good to date. So all the action and martial arts lovers do not miss this amazing show!

He’s all That is a typical teen romance movie produced by Andrew Panay, Bill Block, and Jeniffer Gibgot, in which an influencer gives her timid, fainthearted classmate a makeover.

This movie is directed by Mark Water and has TikTok famous Influencer Addison Rae and the very charming Tanner Buchanan starring in this movie. An interesting fact is that this movie is a remake of the 1999 movie ‘She’s All That’.

Girl Meets World is a Disney show which premiered on June 27, 2014. This show follows the adventures of two best friends Riley Matthews (Rowan Blanchard) and Maya Hart (Sabrina Carpenter) and their different life problems and yet how they stay together and show us the value of a real friendship!

This teen comedy-drama series also featured Tanner Buchanan as Charlie Gardener. He first appeared in the first season of the semi-formals and later had a recurring role in the show’s second season.

This American television series premiered on  June 3, 2013, and after gaining massive popularity the show had released for five seasons.

Tanner Buchanan was also a part of this American show and played the role of Jack Michael Downey. He was first seen in the third season, episode name ‘ First Impressions.

Tanner Buchanan played the role of Leo Kirkman, a 16-year-old boy who is a difficult and rebellious child. This American thriller political-related drama television series-‘Designated Survivor’ is created by David Guggenheim and the series is executive produced by Simon Kinberg, Sutherland, Suzan Bymel, Aditya Sood, and Nick Pepper.

This show premiered on 21st September 2016 and has 3 seasons.