Camila Cabello was seen with Austin Kevitch, her new romance, after some months of her break-up with Shawn Mendes! 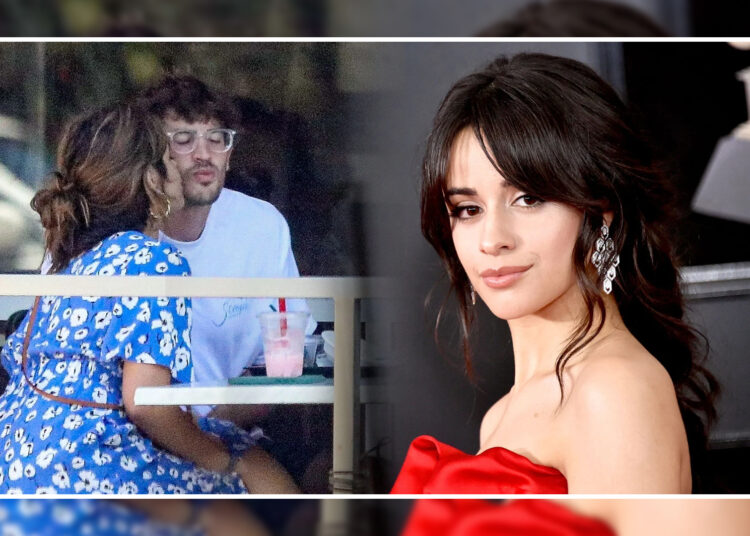 Camila Cabello Update: Breaking up and then patching up and then having a different life from the past is quite common in Hollywood and its celebrities. We have seen a lot of celebrities who have broken up from their partner in the past few weeks and at the same time who has come into a new relationship.

Most celebrities try to claim that they are single but they are dating someone else. If we talk about any celebrity who was recently seen romancing a new partner then it is going to be the singer Camila Cabello.

The couple sparked the rumours around 2 months ago. They both were seen chatting in Los Angeles. Austin is the first love interest of the singer after her break-up with Shawn Mendes. Camila Cabello and Shawn Mendes decided to separate their ways in November 2021 after 2 long years of dating.

Camila Cabello with Austin was seen on a date night and had great fun together. They both were smiling and laughing while having tea.

Camila Cabello was looking very beautiful in her floral print blue dress with black sandals. She was seen in black hair that was tied up in a loose bun. She was accessorised with some gold earrings as well as a coloured bag. When it comes to Austin then he was wearing a white T-shirt and green athletic shorts. He was also wearing white sneakers that was matching up with his look carried by brown hair.

It is said by a lot of people that his relationship with Camila Cabello was great but ending it has affected the singer very badly. But it has not been confirmed by Shawn Mendes or even by Camila Cabello.

When it comes to the cancellation of the tour then Shawn Mendes has written: “After speaking more with my team and working with an incredible group of health professionals, it has become more clear that I need to take the time I’ve never taken personally to ground myself and come back stronger.”