John Wick 4: Keanu Reeves has returned for another round! Are you prepared for what’s next?

John Wick 4: Everything We Know About the Fan Favorite Movie So Far 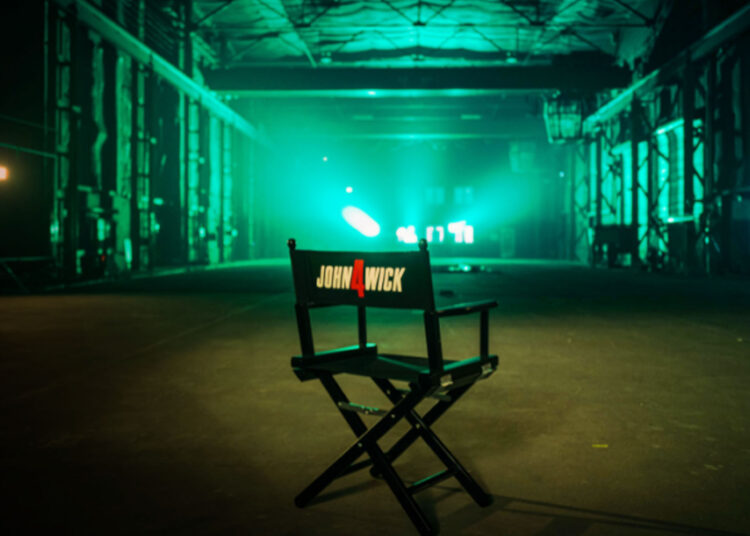 John Wick 4: Keanu Reeves surprised the crowd at the San Diego Comic-Con with a fresh look at the beloved action hero. Who’s back in action yet again, with brand new footage for Chad Stahelski’s ‘John Wick: Chapter 4’ on Friday night, reports Variety.

John Wick is an American neo-noir action-thriller media franchise. Created by screenwriter Derek Kolstad and starring Keanu Reeves as John Wick. A former hitman forced back into the criminal underworld he had abandoned.

The three films were critical and commercial successes, grossing a total of more than $587 million worldwide. The fourth installment, John Wick: Chapter 4, is currently in post-production and will be released on March 24, 2023.

A fifth installment is also in the works, and it was originally planned to be shot alongside the fourth film.

Yes, the official trailer for John Wick 4 has been released. If you haven’t seen the trailer, stop reading now and go back and watch it, then come back. Aside from the new footage, we also got to see a new poster for the film, which features Keanu Reeves front and center with nunchucks.

The short trailer is jam-packed with the explosive action that fans of the franchise have come to expect. The teaser, titled ‘Sneak Peek,’ features Wick facing off against new villains such as Donnie Yen and Bill Skarsgard. It also includes scenes of car chases, sword fights, and Laurence Fishburne.

What can we expect from John Wick 4?

We don’t know much about the plot of John Wick: Chapter 4, but we do have our first look at the film. Let us hope that the next part does not disappoint its fans. With the trailer, we get a glimpse into the film, but we can’t tell what will happen.

What happened at the end of John Wick 3?

At the end of John Wick 3, John is still alive and in the care of the Bowery King (Laurence Fishburne), who has also survived the High Table’s assassination attempt. The Bowery King, who used to work with the High Table, appears to be seeking vengeance against the organization.

The implication is that he and John Wick will work together to bring down the High Table once and for all. Meanwhile, John’s former mentor Winston (Ian McShane) struck the deal to maintain his power and avoid being caught in the crossfire of any war.