releasing in the month of August this year, "Seoul Vibe" is ready to rock on your screens. To know about the release date and other details follow us. 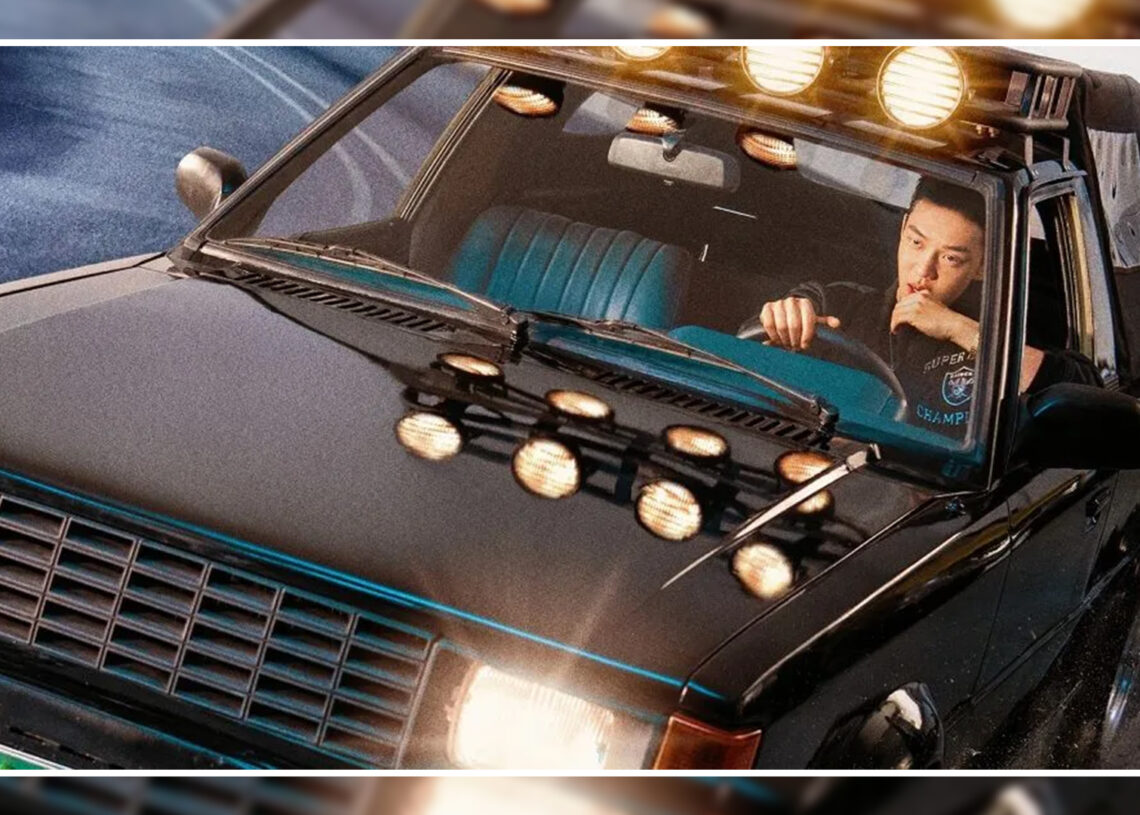 A Korean film, “Seoul Vibe” is ready to land on Netflix in the next few weeks. Directed by Moon-Hyung-sung, the film is set during the time of 1988 Seoul Olympic Games. To dismantle a huge money-laundering case, an investigative team goes undercover to unravel all truths. Loaded with all action and gripping scenes, hold on to your seats as well!

The South Korean film is geared up to b ready for its premiering. The release date for the same has been set as 26th August 2022. Only a couple of weeks left, I am sure you can’t hold on to the excitement as well. But the wait will soon be over and we will witness one of the craziest and most action-filled movies.

Written by Sua Shin, the movie will be released on Netflix and will be a 2-hour 20-minute watch. Further, it is produced by Andmarq Studios, MCMC, and United Artist Agency.

The Cast Of The Film

To premiere in the month of August this year, the cast of “Seoul Vibe” is as good and innovative as it’s the plot. Let us have a look at the actors starring in this film :

Having known about the cast and plot of the film, I am sure you must have gotten a bit more excited. Let the excitement be and mark the date 26th August on your phone or Calendar as you surely wouldn’t want to miss the screening.