Selena Gomez expressed her view of becoming a mother and a wife one day, and also shared her anti-social life! 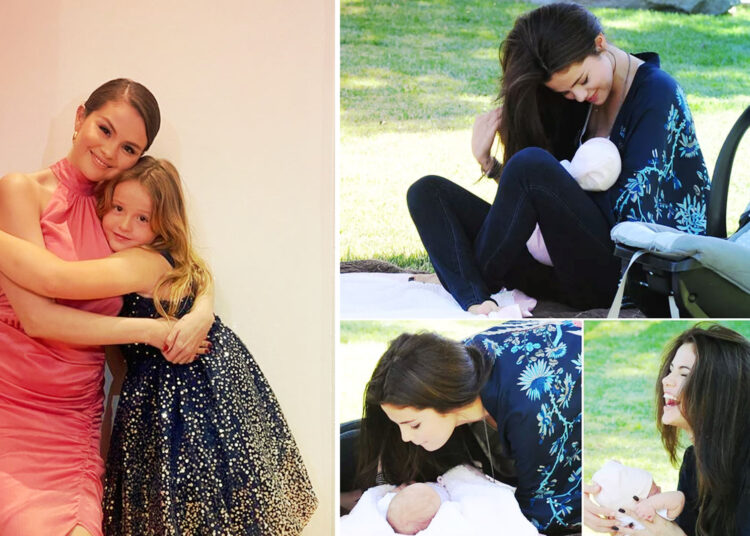 Some celebrities are single but at the same time, they want to be married and become a parent one day. Among them is 30-year-old Selena Gomez who wants to get married and also want to become a mother.

30-year-old Selena Gomez wants to see herself settled down as a family. The actress has got a successful career and life in Hollywood for the past decade. She has given her best to her career but when it comes to her personal life then she wants to settle. With the hope of getting married, the singer revealed themself to become a Mom.

Selena Gomez says her journey has taught her a lot and she’ll never for that indeed.

Selena Gomez said that one day she will be tired of all these things and wanted to involve herself in her life. She wants to make everything real whether it is her personal life or the life she shares on social media.

Calling herself an extremist, the singer has also revealed that she is not the one who is maintaining her Instagram but it is her assistant. That is the reason why she texts her assistant rather than going on and off to Instagram.

She then reveals that she is not even aware of her Instagram password as she has forgotten it.

At the same time, Selena Gomez has given positive sides to fans by saying that she loves to see them personally and that is the reason why she gets very excited whenever she sees her fans in person.

She is also giving little advice to the people who are suffering and wants to take themself away from social media. The singer said of taking a weekend off and starting with a new day.

She suggested people put attention to reality rather than giving attention to their social media presence they should give importance to mental health. These all things came after she has celebrated her 30th birthday. She has posted some of the pictures with some beautiful messages. The singer has written:

“My twenties were a journey through good, hard, and beautiful moments that I will never forget. Each of them has shaped me into the person that I am today.” She has also revealed how she is working forward because of some encouraging people who have empowered her.