The anime called The Dragon Prince is all set to return with Season 4, full with action and adventure! 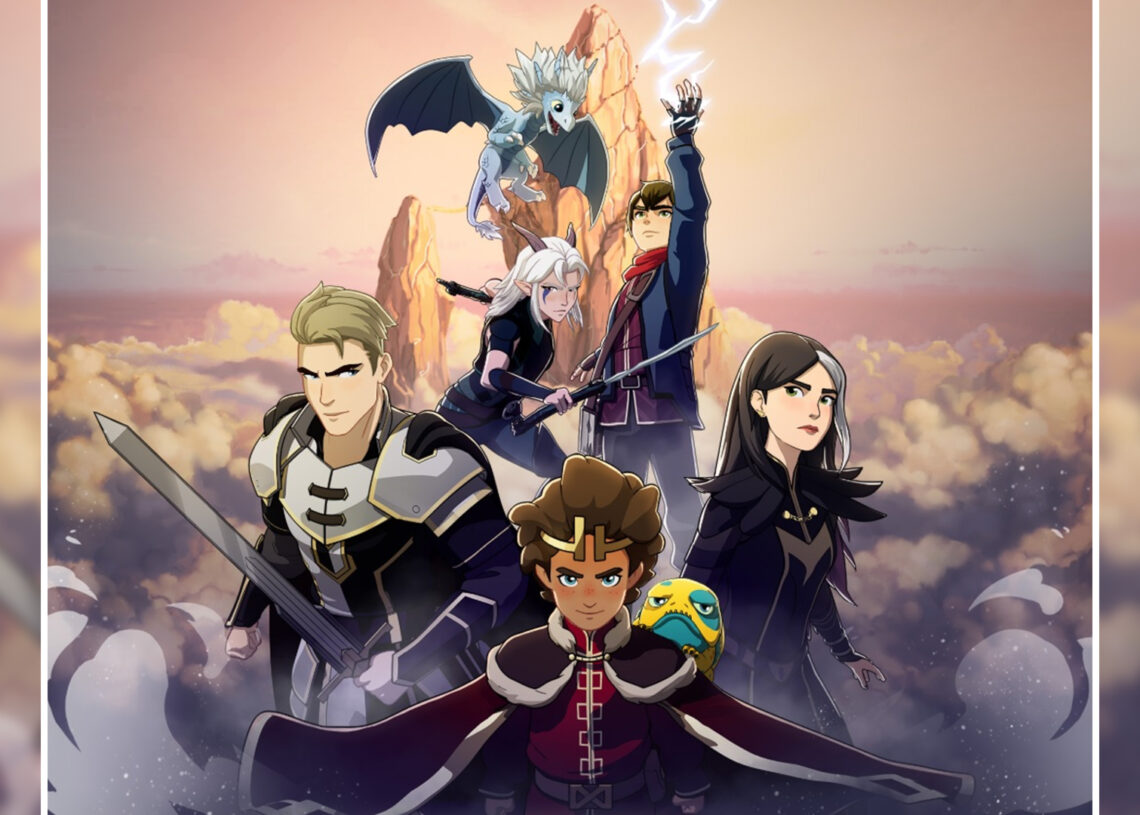 The Dragon Prince Season 4: When It Is Releasing

The Dragon Prince is considered one of the best in terms of comedy-drama as well as action and adventure. It has released 3 of its best seasons with around 27 episodes. When it comes to The Dragon Prince Season 4 then the renewal has already been announced by the makers. It is going to release somewhere in November 2022 with 9 episodes. The name of the series is going to be Earth.

Coming to the cast and characters that we might be expecting in The Dragon Prince Season 4 then there are a lot of chances for revision. We would be getting almost every character back with the same voice and same voice artist. So without further waiting here are the names:

Prince Callum would be under the voice of Jack De Sena, Rayla will have the voice of Paula Burrows, Prince Ezran will have Sasha Rojen, Viren would have Jason Simpson, Racquel Belmonte will give voice to Claudia,  Jesse Inocalla to Soren, Luc Roderique would be to King Harrow Of Katolis, and many more.

The story is set in a fantasy world where magic is derived from 6 sources. The six sources are Sun, Moon, Earth, Sky, Stars, and Ocean. A lot of dark magic has also come into this fantasy world and as a result of all these things people have driven away to the west.

The first ever season of The Dragon Prince came on 14 September 2018 with 9 episodes under the title called the Moon. The second season came on 15 February 2019 which was followed by the third season on 22 November 2019. All the Seasons had 9 episodes and were named under the magical powers that were seen in the series.