Sweet Home Season 2: When Will It Release and what we know 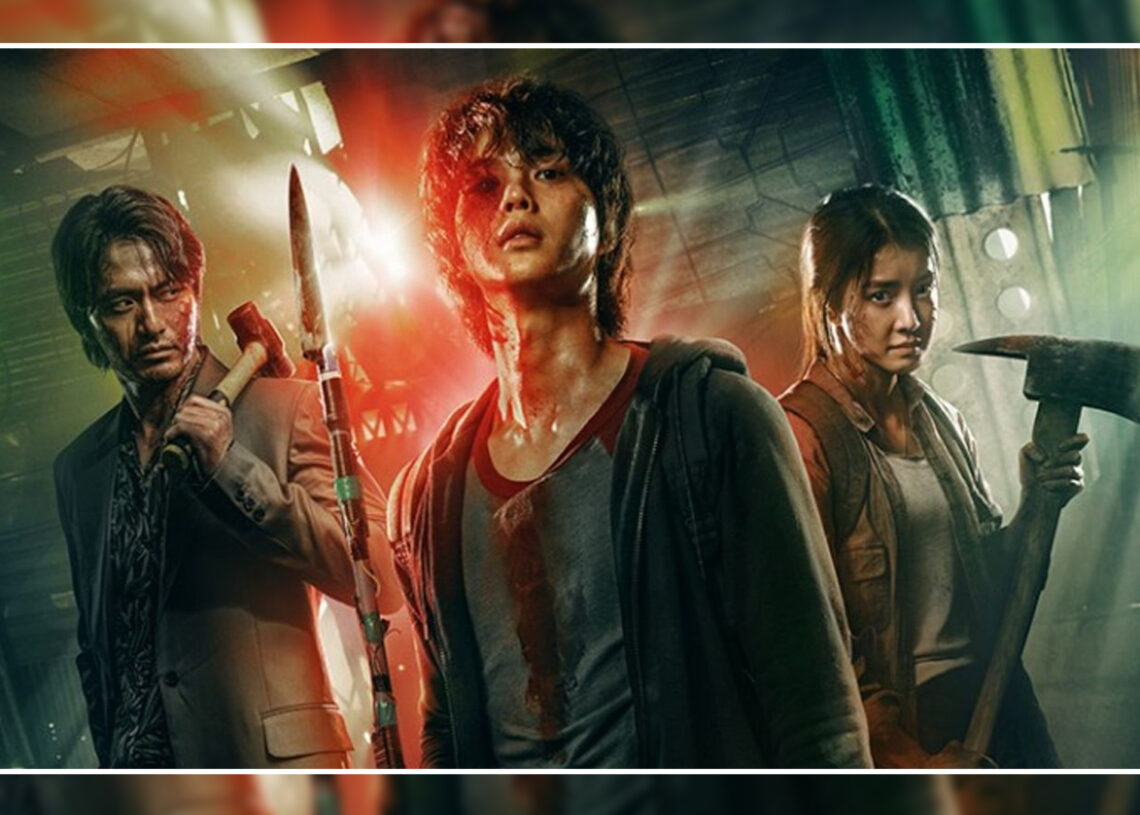 Sweet Home Season 2 Update: South Korea as an entertainment industry has enhanced itself not just in Asia but in the whole world. Whether it is related to any boy band or related to any film or series, they are giving us back-to-back hits. Coming especially to the series then we have got the best of the apocalyptic series. Talking about any series that is coming again with all entertainment then we have quite a few names. Among them is a series called Sweet Home that is coming again with us with Sweet Home Season 2.

Sweet Home is a South Korean apocalyptic horror television series. It has released just one season and 10 episodes. But when it comes to Sweet Home Season 2 then it is also not that far. The announcement of renewal has been done by Netflix.

It is not just Sweet Home Season 2 but also Sweet Home Season 3 got confirmed on 15 June 2022 by Netflix. When it comes to its release then we might be getting it somewhere in 2023 as the production has just started.

Coming to the cast and characters of Sweet Homes Season 2 then we might be getting all the characters back. There are a lot of chances that leading characters, as well as actors, are going to come again in their revised roles. So here are the names:

The story is related to the events of an unexpected family tragedy. The lead character Cha Hyun Soo leaves the home and shifts into a new apartment. A new kind of apocalypse happened when the Monster started trying to kill the people. People who stayed inside the apartment got trapped and realized that everywhere the monster has got its rule. The people tried to hide themselves as well as shield themselves in the apartment, the only hope of surviving.

Season 1 came on 18 December 2020 with 10 episodes. It was distributed by Netflix and made under a budget of 27 million US dollars. Almost every episode falls under the running time of 45 to 55 minutes. It is based upon the Sweet Home webtoon that was written by Kim Carnby and Hwang Young Chan. It was developed by Studio Dragon.