Get all the exclusive news related to Sex Education Season 4 here. 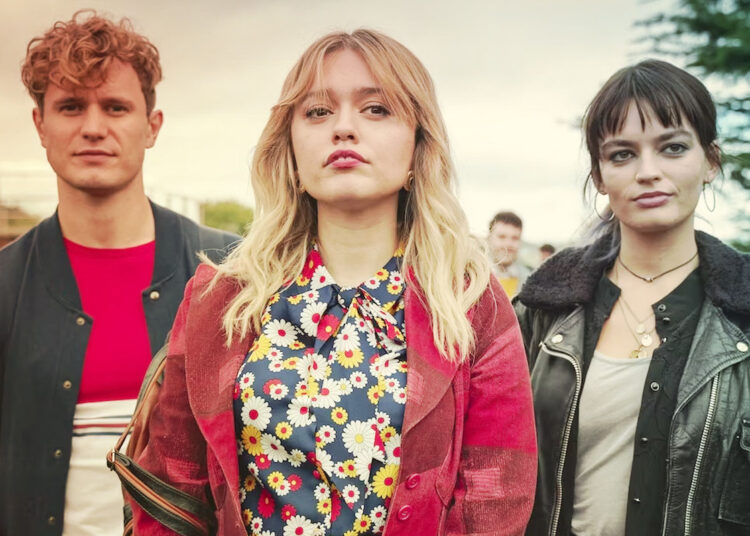 Sex Education Season 4 Updates: Sex Education is a comedy-drama series created by Laurie Nunn, the series has 3 seasons and a total of 24 episodes, the IMDb rating of the series is 8.4/10. the series mainly focuses on Otis who is the son of a sex therapist and he uses his knowledge and gives sex advice to his fellows.

The series has been one of the most popular on Netflix and it has a lot of fans waiting for the new season to release and get to see what the new season has to offer.

Who is not returning for Sex Education Season 4?

The previous season was released on September 2021 and till now there were many rumors about the release date, Otis and his gang will be back soon at the Moordale High and they will be a lot of chaos. As per rumors, the new season of Sex Education will be released next year.

Currently, the filming has not been started yet but we may expect the star cast would soon join the sets, but there is few bad news for the fans Emma Mackey who plays Maeve will not be returning for the new season, along with her Simone Ashley who plays Olivia will also be not seen in the new season.

But there are a lot of other factors which will definitely make the series worth watching.