Confirmed release date, plot, cast and all other details for you! 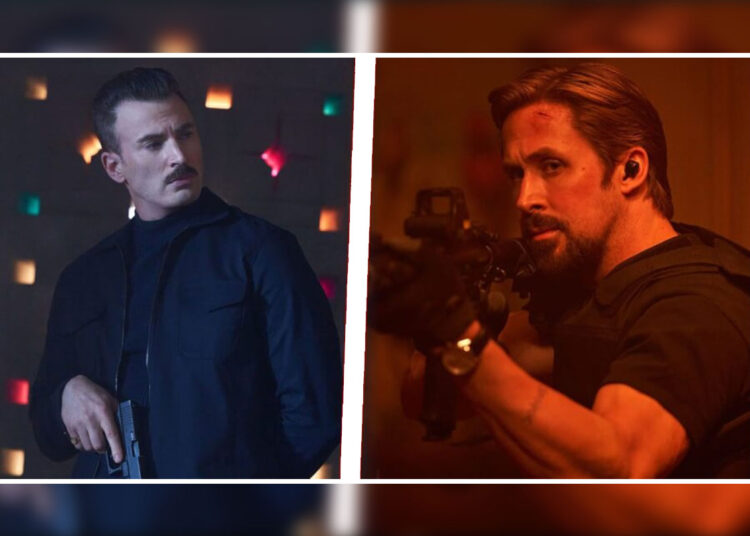 The Gray Man Update: Are you fascinated by action thrillers? Does the pattern of an internationally woven crime saga Interest you? Then mark the date of July 22nd, 2022. The streaming giant Netflix is bringing a great feast for you. It is nothing other than The Gray Man. You will be thrilled, stuck to the screen during the entire 129 minutes without a blink of an eye, for sure.

Mark Greaney’s popular novel of the same name, published in 2009 forms the base of the storyline of the upcoming thriller. The film is also anticipated as a start of a franchise based upon Greaney’s Gray Man novels.

The Court Gentry or Sierra Six is one of the most competent CIA black operation mercenaries. Through the course of his work, he reveals some delicate agency secrets. Further, he becomes a primary target of his ex-colleague as well as a psychopath, Lloyd Hansen, due to this, and is hunted around the world by international killers.

There were developments in this film in the past decade. New Regency was the first place where the project was discussed. James Gray was to direct the film with the screenplay by Adam Cozad and Brad Pitt as the protagonist in 2011. By 2015 both Pitt and Gray were no longer a part of the project.

Further Charlize Theron entered the scene with Anthony And Joe Russo writing the screenplay. The filming was started on March 1st with a delay in the schedule. The locations include Long Beach, California, Prague, Czech Republic, and Chateau de Chantilly in France.

The film is being directed by Anthony Russo and Joe Russo, the famous Russo brothers. Actually famous is an understatement for them. Captain America: The Winter Soldier, Civil war, Avengers: Infinity War, and Endgame are a few feathers on their cap. Naturally, the expectations are touching the sky. Also, the anticipation of the beginning of a new franchise is much-hyped around the world.

The Hollywood debut of South Indian star Dhanush of course is drawing special attention to the film from India. The film is going to be released on 15th July in selected theaters and will be available on Netflix on the 22nd of the same month.

So, be ready for the action-packed thriller with such a decorative cast and crew lineup. Undoubtedly The Gray Man is going to make this summer a special one!