Simu Liu waxed his whole body for his role in Barbie

Simu Liu stated that he has to go through painful waxing process to prepare for his upcoming movie. 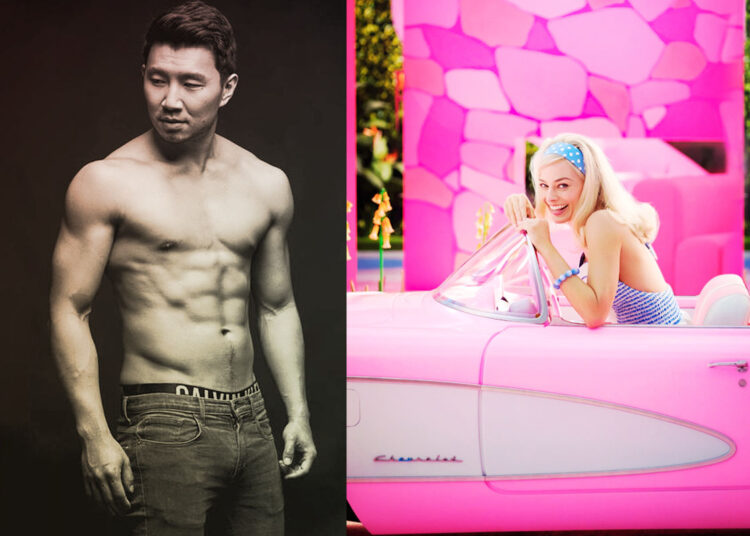 Simu Liu was born on 19th April 1989 in Harbin, Heilongjiang, China. He is an actor and is famously known for playing the lead role in the movie Shang-Chi. The movie Shang-Chi has an IMDb rating of 7.4/10. The movie was made under Marvel production and was released in the year 2021.

He made his debut with the Television series Nikita which was released in the year 2012, he played the role of a Police Constable. He has also been a part of Television shows like Warehouse 13, Mayday, Taken, Star Wars: Visions, and many more. He was also on the list of 100 most influential people in the world in 2022.

He was also part of movies like Pacific Rim in the year 2013, and Bright: Samurai Soul in the year 2021 and soon he will be seen in Barbie which is all set to release next year.

Apart from the actor, he is also a stuntman, director, and producer. He did most of all his stunts in the movie Shang-Chi: The legend of ten rings.

What more Simu Liu shared about the role in the Barbie?

Simu Liu is leaving no stones unturned to prepare for his role, recently in an interview he stated that he has to wax his whole body. As rumored, he will be portraying the role of Ken’s doll. He stated Waxing is an education, to say at least. He also added that waxing was one of the most painful experiences he ever had in his life, he also admires all the women who go through this pain.

Simu Liu said that the movie Barbie will be a wild and unique kind of movie and not like a musical. The movie is directed by Greta Gerwig and will be released on 21st July 2023.