Anil Kapoor and Marvel superhero Jeremy Renner having a blast with Indian crowd!

Jeremy Renner is shooting in Rajasthan for his upcoming project with Disney+ and Anil kapoor is also part of the series. 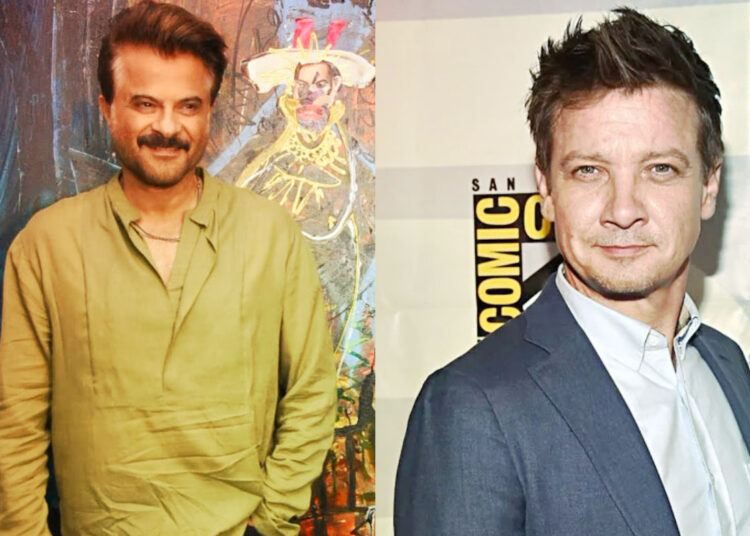 Anil Kapoor has worked in the film industry for more than 4 decades and achieved a lot of success over the years, his acting skills are top-notch, and he is one of the most good-looking human beings alive, and on top of that, he is 65 but looks 45.

His career has been so impactful that not just in India, but is also popular outside India has even worked in a few Hollywood films and series like Slumdog Millionaire, Mission Impossible – Ghost Protocol, and Kiefer Sutherland starrer crime thriller series 24.

Currently, he is shooting with Hollywood actor Jeremy Renner for a Disney+ project titled Rennervations. Basically, it’s a four-part series that will show the fans, Renner’s dream of giving back to different communities all around the world and meeting a few needs of people.

Anil Kapoor and Jeremy Renner having fun in Rajasthan

Renner has worked with Marvel Cinematic Universe on multiple projects and his character Clint Barton in MCU movies including The Avengers (2012) has got him huge appreciation and success.

Rennervations is produced by Boardwalk Pictures and the shooting for the series is currently going on in the Alwar district of Rajasthan Anil Kapoor is part of the series, so earlier this weekend Anil posted a video on his Instagram story.

Where local people of the village can be seen running and gathering at the shooting area when the actors reached the shooting area, they waved towards the crowd, and Renner’s teammates were in shock and disbelief seeing the crowd, Renner hopped on the chopper as they left the place, Anil posted the video and captioned it with something really funny as he mentioned that the crowd came to see the chopper and not them.

Seems like the team is having a good time being in India. On the work front, Anil Kapoor is gearing up for his next release Jugjugg Jeeyo starring Varun Dhawan, Kiara Advani, and Neetu Kapoor.

The film is directed by Raj Mehta and will hit the theaters on June 24. Anil was last seen back in 2018 in the movie Fanney Khan, the film didn’t do well at the box office so he would be hopeful for a good return.

Jeremy Renner and Brie Larson In Non-Scripted Shows On Disney+ 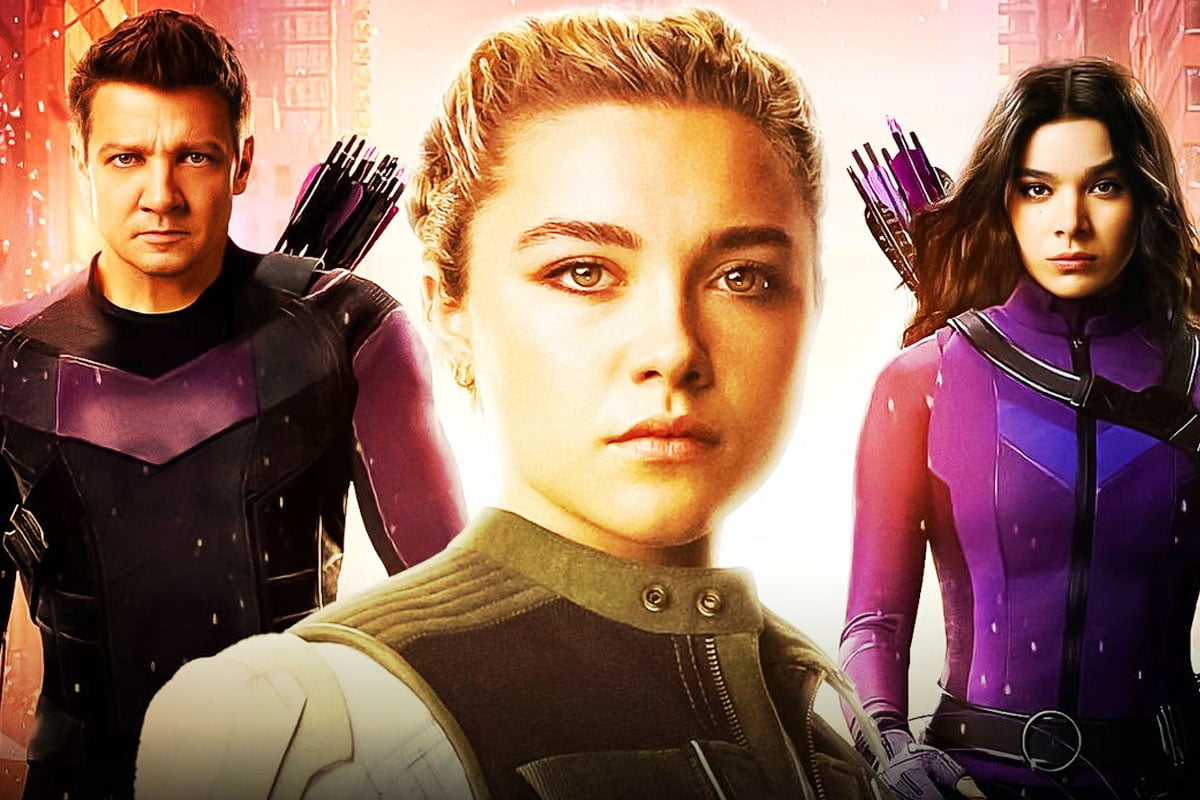 All About Jeremy Renner Music Career