Ginny & Georgia: Has A Season 2 Been Planned? Click To Know More

with season 1 being released in 2021, did the makers renew the series for season 2? 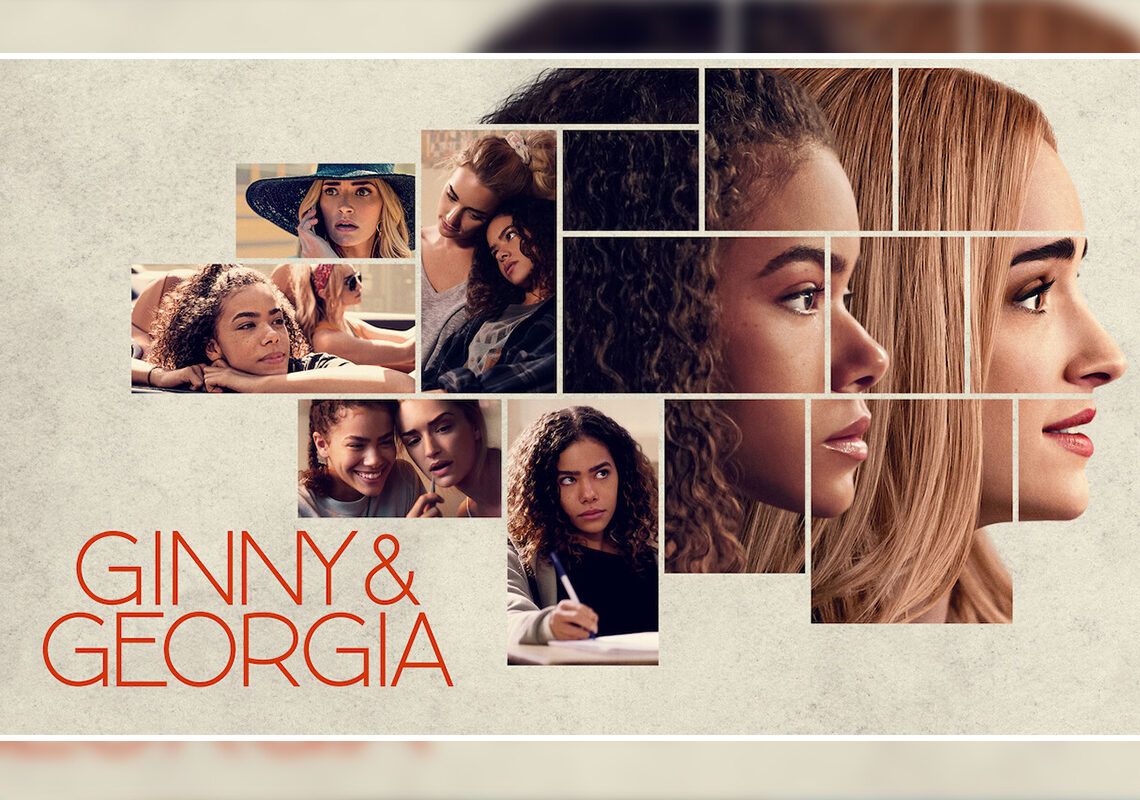 A comedy television series,  a new season of “Ginny & Georgia” is making its way towards your screens. The story is about a 15-year-old Ginny Miller and her 30-year-old mother Georgia.

Georgia has two kids, daughter Ginny and son Austin. Although being a teenager, she(Ginny) is seen to be more mature than her mother.

With season 1 having various funny, heart-touching, and unseemly instances, season 2 will be no less. But wait is a season 2 coming up? Read ahead to know more.

A Madica production, the show first premiered in the month of February 2021. Season 1 of it had gained an immense viewership in the first month of its release. A story of a bitter-sweet bond between mother and daughter, it is something you just shouldn’t miss. But, if you have already watched season 1 we present to you some good and happy news.

Bringing the anticipation of fans to an end, the makers did announce the renewal of a second season. The update came on April 19, 2021. Filming for the same had begun in November and concluded on April 23 this year.

A comedy-drama, the first season of “Ginny and Georgia” was released on Netflix on 24th February 2021. It comprised 10 episodes and each had a running time ranging between 50-58 minutes.

A Netflix series, the show acquired 52 million views in its first 28 days of release. Further, it also gained a score of 62/100 on Metacritic. Light entertainment and touching, Netflix also describes the show as Scandalous.

Everything About The Direction and Production

Crafted by Sarah Lampert, she is also one of the executive producers of this series. Portraying the bond between a mother and daughter, it is intimate and emotional. Further, the show is produced by Claire Welland. With numerous executive producers involved, the production took place in Toronto and Cobourg.

With a season already launched and the next one coming up, the makers have worked very hard to keep it subtle and clear. The filming of season 1 started in the month of August 2019 and got completed in the same year in December.

The show premiered almost a year and a couple of months after in February of 2021. Having satisfactory ratings on numerous reviewing websites, “Ginny and Georgia” is fun and comical to watch.

Further, the show is produced by four production companies namely Queen Fish production, Critical Content, Dynamic Television, and Madica. Lampert, the creator of this series, started writing the script while she was working at Madica.

With season 2 coming up really really soon, binge-watch season 1 on Netflix. And for the updates on season 2, stay updated with us.

Ginny & Georgia Season 2: When It Is Releasing And What Are The Casts! 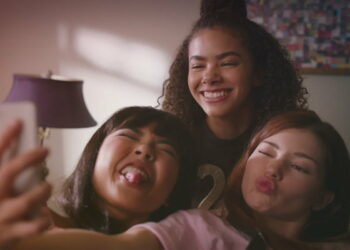