Kiara Advani bagging a role in the Spirit, helmed by Sandeep Reddy Vanga. If reports are to be believed, Kiara will be starring alongside south sensation Prabhas. Tune in to know more. 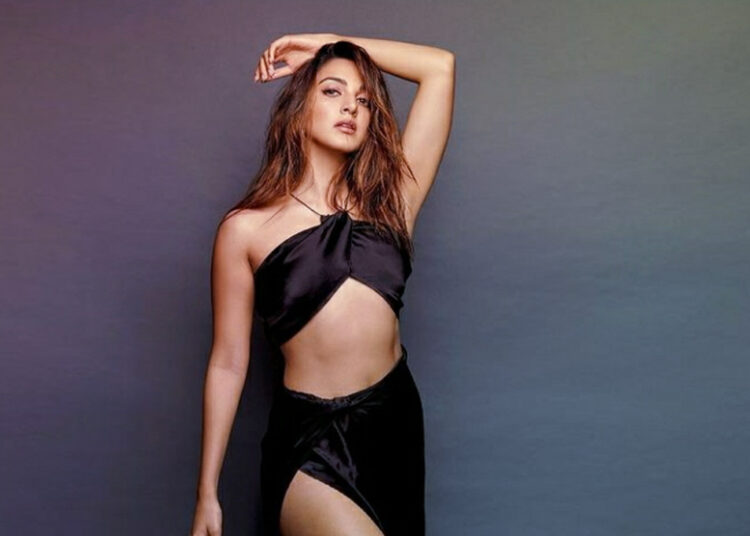 Bollywood heartthrob Kiara Advani is busy as a bee promoting her upcoming movie Bhool Bhulaiyaa 2, starring Kartik Aryan. Amidst this, Bollywood galore is abuzz with the murmurs of Kiara Advani bagging a role in the Spirit, helmed by Sandeep Reddy Vanga. If reports are to be believed, Kiara will be starring alongside south sensation Prabhas.

But the statement released by Kiara Advani’s spokesperson has put a full stop to all the rumors. The statement issued from Kiara’s side requested everyone not to indulge in any rumors regarding the movie. They stated that neither Kiara had been approached for the role, nor had any conversation regarding that.
An official announcement will be made if Kiara Advani’s name is finalized for the movie.

Earlier, Kiara Advani joined hands with Sandeep Reddy Vanga in ‘Kabir Singh’ starring alongside Shahid Kapoor.
According to the report in India Today, besides Kiara, the filmmakers were considering Rashmika as a lead role. But now, as the actress has rubbished all the rumors, speculations are made that Rashmika might bag the role in the upcoming movie.

More about the movie Spirit

Last year in October, T-Series announced this upcoming venture through social media. Besides that, Arjun Reddy and Kabir Singh fame Sandeep Reddy Vanga will direct Spirit. Helmed by Sandeep Reddy Vanga Reddy, Spirit would be the 25th project of Prabhas in the film industry.

Kiara Advani is ready to woo her audience with some interesting upcoming ventures to be released this year. In the pipeline, she has Bhool Bhulaiyaa 2, which is done and dusted to hit the screens on 20th May.
Next, she has Raj Mehta directed Jug Jugg Jeeyo, starring alongside Varun Dhawan. Besides this, she has a political thriller, ‘RC 15’ in her kitty.
In ‘RC 15’, Kiara Advani will be sharing the screen with Ram Charan for the first time.

While coming to the pan India star, Prabhas will also be seen romancing another A-list B-Town actress, Deepika Padukone. Both are busy with the shooting of their upcoming venture, ‘Project K’. Not only this, but the legendary actor Amitabh Bachchan also plays a pivotal role in the sci-fi thriller. Big on budget, Prabhas’ Project K is bankrolled under the banner of Vyajayanthi movies.
All the upcoming ventures would be a challenge for the actor, as his latest theatrical release ‘Radhe Shyam’ couldn’t perform well at the box office due to its lackluster performance.