Urfi Javed Ends Up In Scrutiny Again Over Her Plastic Dress.

The social media star appeared in public claiming to have wore a plastic dress. 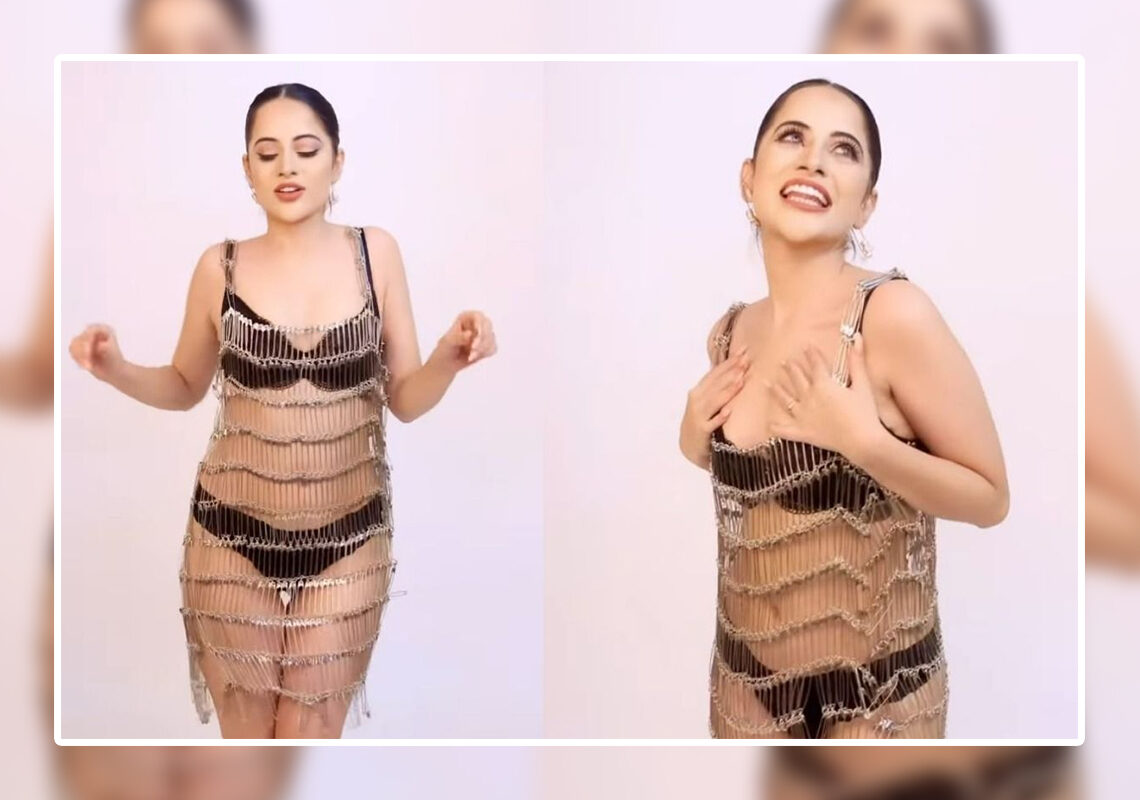 Urfi Javed Update: If there is one personality who has made a name of herself just by making a public appearance in a weird outfit, it’s Urfi Javed and yes, it was that simple for her. Urfi has a following of 2.9 million on Instagram, she rose to fame from season 1 of Big Boss OTT which was aired in 2021.

Before that she has been part of multiple television shows like Sony TV’s Bade Bhaiyya Ki Dulhania, Star Plus’s Chandra Nandini, Star Plus’s Meri Durga that premiered on 26 January 2017 and went off the air on 17 March 2018, next in SAB TV’s Saat Phero Ki Hera Pherie, Colors TV’s Bepannaah, Star Bharat’s Jiji Maa and in &TV’s Daayan.

Urfi Javed Ends Up In Scrutiny Again Over Her Plastic Dress.

She was also part of Yeh Rishta Kya Kehlata Hai and Kasautii Zindagii Kay in 2020. For the past few months, Urfi always remained surrounded by controversies and her outfits. More than often she makes public appearances in quite horribly designed outfits which gets netizens angry and she ends up being trolled heavily.

Now, recently she appeared in public wearing a plastic, yes you read that right, literally a plastic. Are we joking? well no as she herself claimed that she made the top out of plastic by melting it on a pan.

A video went viral on the Internet with the hashtag of “polythene girl” where Urfi Javed can be seen explaining to the media persons that a few weeks back she said that she would wear whatever she wants even if it was based on a gas stove and she means that as she is literally wearing one right now.

Well, this definitely made everyone scratch their head out of mixed emotions. Thousands of comments were made on the outfit shaming Urfi’s choice.

Recently Urfi was verbally bashed by designer Farah Khan Ali and actress Kashmira Shah over her public appearance in vulgar dresses, the spat turned ugly as Urfi openly replied to the comments by saying that Kashmir is a sycophant of Farah and claimed that nobody knows Kashmira anywhere.