The 24 year old is rose to fame with BigBoss OTT and since then she is creating shockwaves with her fashion choices. 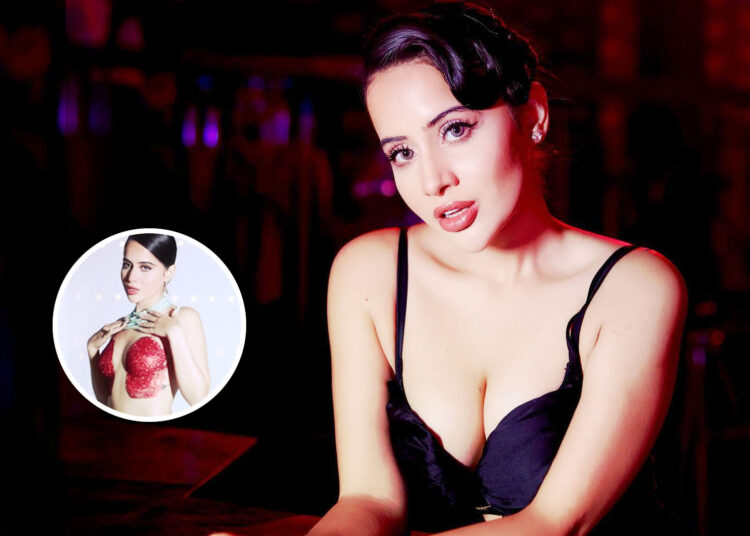 Urfi Javed seems like is on a mission to revolutionize the fashion industry, but in a different way completely. However, her fashion choices are other than at least 99% of the population or maybe more than that.

Anyone who is even a little active on social media must have seen the name of Urfi Javed, a name that has been in the media for the past one and half years for many reasons, Urfi in one word is chaos, a young diva who doesn’t care about anybody’s opinion and love to do watch she likes.

Many of you might not be aware of the fact that Urfi has been in the acting industry for the past 5 years, she started her career with Star Plus’s daily soap Chandra Nandini and then she worked briefly in Colors TV’s popular show Bepannaah, she has also worked in Star Bharat’s Jiji Maa.

Urfi was doing great in her career and then she also got a role in the popular tv show Yeh Rishta Kya Kehlata Hai followed by Kasautii Zindagii Kay in the year 2020.

Her acting career was going really great and she was now a known actress but Urfi’s natural rise to fame came up with Bigg Boss: Over-The-Top reality show which was aired on Voot, she became a sensation after her antics in the house and since then she has been on a villain mode, although the 24 year is very nice to people who speak good about her.

Here you can check out the most recent post of Urfi Javed.

Urfi has also worked in a web series Puncch Beat Season 2, although she is not working on any project these days, she still manages to stay relevant through her public appearances.

Urfi has some weird choice of outfits and she proves it time and time this Wednesday she has took everything to next level, quite literally, Urfi shared a post on her Instagram in which she was wearing a red piece of cloth with a thigh slit design for her lower part of the body and for the upper, well she posed n*ked, yes you read it right.

She painted her breasts with a red glitter shade, she has literally set the Internet on fire with her outfit and there can nothing be hotter than her at the moment. As far as the response from social media is concerned, the post went viral instantly and she is getting brutally trolled, more updates are surely on the way regarding the post.