by Adnan Yusuf Shaikh
Reading Time: 5 mins read
A A
0 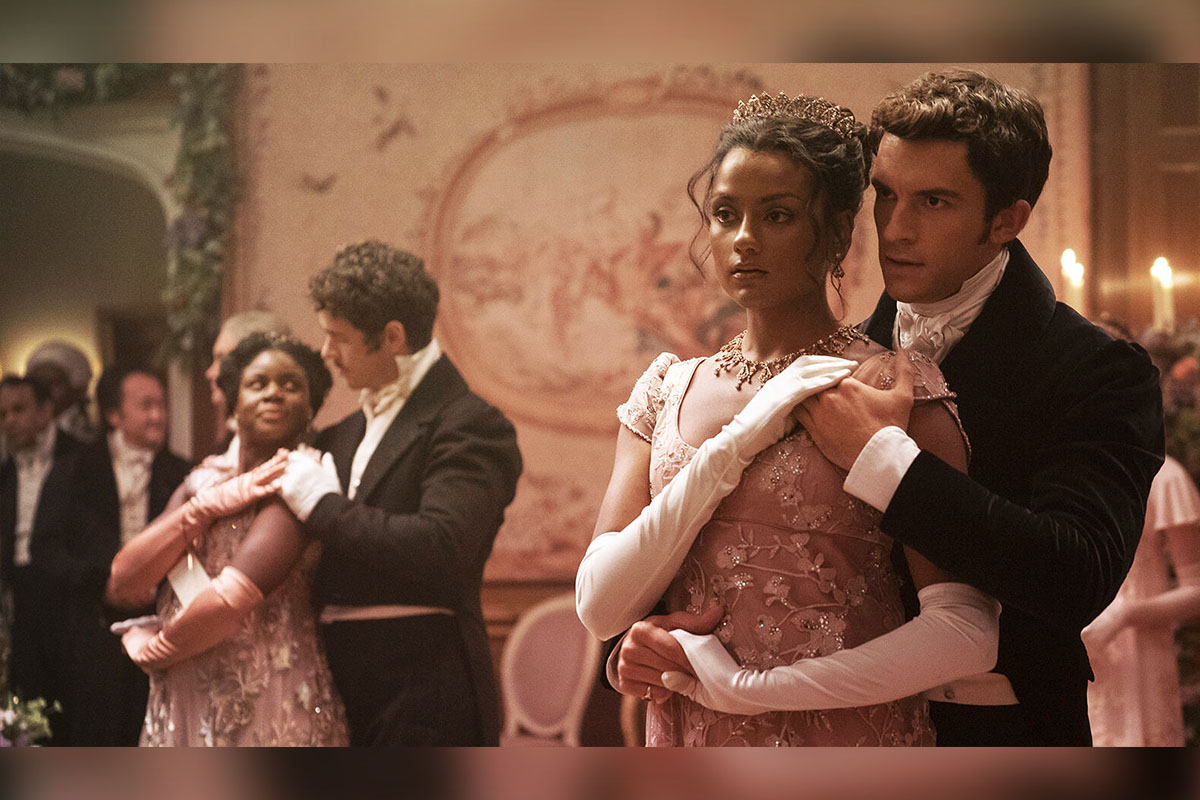 Season one of the series opens in a setting of the year 1945 with the introduction of Claire Randall who is a former nurse of the British Army in the tome of the second world war.

As she along with her husband Frank visits Inverness of Scotland, Claire gets carried back in time and reached the year 1743. There Claire gets involves with a group of Highlanders who are being pursued their rebel by Captain Jonathan Randall’s army.

This Jonathan Randall she discovers to be an ancestor of her present time husband Frank. To survive, Claire becomes bound to marry a Highlander named Jamie Fraser. But in spite of the loveless nature of their marriage, they readily fall in love with each other.

Caitriona Balfe and Sam Heughan star as Claire and Jamie respectively. Tobias Menzies plays the role of Frank Randall. The series premiered on Starz on August 9, 2014, with the sixth season set to air on March 6, 2022.

Now before Season 6 of ‘Outlander’ hits the network, you can stream some more shows like ‘Outlander Season 6’ if you like it.

Must Watch Series Before ‘Outlander’ Season 6:

The Last Kingdom-
Number of Seasons: 4

This British historical series is based on ‘The Saxon Stories by Bernard Cornwell. The plot is set in the year 866 when the Great Heathen Army has arrived in Britain. This is a situation when the relationship between the Vikings and the Anglo-Saxons is destined to change.

The Danish rule has already been established in East Anglia and the Jorvik region. Amidst these how Wessex tries to resist the ongoing incursion of Vikings is the main focus of the series. The series covers years from 866 to 912 during the course of four seasons.

Alexander Dreymon, David Dawson, Emily Cox, Tobias Santelmann are some of the cast members of the show. The show premiered on October 10, 2015, on BBC Two before transferring to Netflix from Season 3. Season 5 is set to release on March 9, 2022.

A Discovery of Witches-
Number of Seasons: 3

This British fantasy TV Series is based on Deborah Harkness’ trilogy ‘All Souls Trilogy. The title of the series is taken from the first book’s title. The plot revolves around historian Diana Bishop who has one other identity. She is a witch but is reluctant about this identity.

When she fortuitously discovers in Oxford’s Bodleian Library a bewitched manuscript, she becomes obliged to return to the magical world to unearth the book’s secret. Geneticist Matthew Clairmont who is a vampire extends his hand of aid to her. The two grow a fine alliance despite the history of hostility between vampires and witches.

Teresa Palmer and Matthew Goode play the roles of Diana Bishop and Matthew Clairmont respectively. The series ran from September 14, 2018, to January 7, 2022.

Based on novels by Julia Quinn, this American romance drama revolves around the Bridgerton siblings. The siblings Anthony, Colin, Benedict, Daphne, Francesca, Eloise, Hyacinth, and Gregory travels through their journey in London. Their quest for love is spiced up by the interventions of friend, foe, kindness, and jealousy.

Adjoa Andoh, Lorraine Ashbourne, Jonathan Bailey, Ruby Barker are some of the cast members of ‘Bridgerton’. The series premiered on December 25, 2020, on Netflix. The second season is arriving on the streaming media on March 25, 2022.

The Crown-
Number of Seasons: 4

Peter Morgan developed the series from his own stage play of 2013 ‘The Audience’ and drama film of 2006 ‘The Queen’. The series focuses on the various legendary figures of the royal premises in England whose lives revolved around wearing the Crown or protecting it or even aspiring to it. Queen Elizabeth II, Lady Diana Spencer are two of the most important figures of the show. It also introduces Queen-sister Princess Margaret, Prince Philip, Camilla Shabd, etc.

Claire Foy, Emma Corrin star as Queen Elizabeth II and Princess Diana of Wales respectively. Helena Bonham Carter, Gillian Anderson also act in the show. The series premiered on November 4, 2016, on Netflix. The first season of the show is anticipated to air in November of 2022.

This historical romance drama centers on the Queen of Scots, Mary digging into her life and rise to power. The series opens with Mary marrying Prince Francis. We see Mary dealing with a lot including the powerplay of France, Francis’ romantic advance towards her, and her own growing feeling for Francis.